State school board braces for a battle over sex education

Debate looms • Board members want a yearlong review of the state’s health-education standards.

Members of the Utah Board of Education took the first step Friday toward updating the state's health education standards, a minimum 12-month process that could result in major revisions, minor updates, or no change at all to the lessons taught in public schools.

And the school board's 12-2 vote to begin a review and revision hinted at a looming debate, since health standards include statewide guidelines on teaching human sexuality, a flashpoint for controversy in the majority-conservative Beehive State.

Proponents said an update is needed to reflect modern topics not addressed by previous revisions in 2009 and 1997, like current dietary recommendations, cyberbullying, and e-cigarettes and other recreational drugs.

But critics, like board members Lisa Cummins and Alisa Ellis, argued that discussing revisions creates an opening for comprehensive sexual education to reach Utah students.

"I don't want to see it coming into our schools and really having a detrimental effect on our children where we already have severe mental health issues of anxiety and [post-traumatic stress disorder] going on," Cummins said. "We need to be very careful if we go forward with this."

Utah currently allows an "abstinence-plus" sex education curriculum, which includes some discussion of contraception and reproduction while promoting abstinence as the most effective way to prevent pregnancy and disease.

State law previously banned "advocacy of homosexuality" in schools, but in response to a lawsuit that language was replaced in March with a prohibition against encouraging "premarital or extramarital sexual activity."

Various attempts to enact comprehensive sex education have been sponsored — and defeated — at the Utah Legislature, including a bill this year that was to have allowed parents to choose between abstinence-based and comprehensive options for their children.

Ellis, one of the school board's vice chairwomen, said her experience on a review committee for new science standards showed her that school board staff members are overly enamored with national education trends. She said she had little confidence that any new standards would refrain from expanding the limits of sex education.

"Until I see that we're willing to step out on our own and actually create Utah standards, I can't support this," Ellis said.

She said organizations like Fight The New Drug — an anti-pornography advocacy group — can work with schools to fill educational gaps in the current standards. But "other agendas," she said, will attempt to infiltrate Utah public education if given the chance.

But board member Linda Hansen emphasized that the state school board is in charge of educational standards. Any alterations to human sexuality guidelines, she said, would require majority support.

"We don't have to put anything in them we don't want to put in them," Hansen said. "I can't imagine we're going to put a ton of liberal stuff in our standards. It just isn't what we do."

Board member Scott Neilson said there is a risk that revising the standards could lead to elements he doesn't support. But the greater risk, he said, is to leave students with outdated and incomplete information. "We have to teach them about the things that are out there," he said.

Following Friday's vote, review and drafting panels will be convened to prepare updates to the current health education standards. Those drafts, which are expected to take roughly a year to prepare, will then be presented to the board for public review and potential adoption.

Correction: July 15, 9:35 a.m. • An earlier version of this story was unclear about the kind of cigarettes not previously addressed in Utah's health education standards. Revisions in 1997 and 2009 did not address e-cigarettes.

END_OF_DOCUMENT_TOKEN_TO_BE_REPLACED 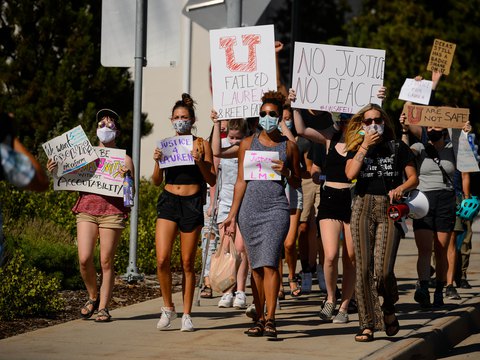 Photos: University of Utah students protest how Lauren McCluskey’s case was handled by campus police
By The Salt Lake Tribune • 3d ago

Amazon offers to train Utah teachers, for free, in how to prepare students for cloud-based jobs
By Sean P. Means • 3d ago
END_OF_DOCUMENT_TOKEN_TO_BE_REPLACED
L

END_OF_DOCUMENT_TOKEN_TO_BE_REPLACED 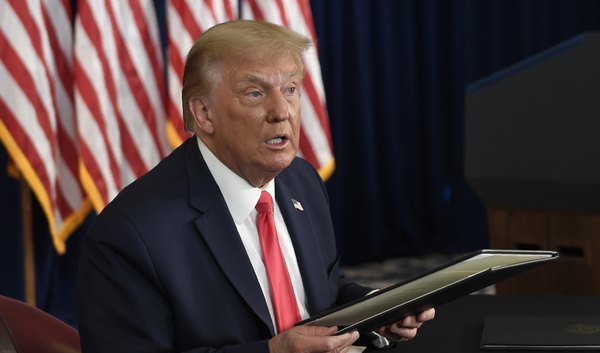 Salmonella cases linked to onions in Utah, across the U.S. increase to nearly 900
By Christina Morales | The New York Times • 1h ago
END_OF_DOCUMENT_TOKEN_TO_BE_REPLACED