Students took 38,685 exams this year, earned passing grades on two-thirds of them.

More than 25,000 public school students took a combined 38,685 Advanced Placement exams this year, a 6 percent increase in the number of participating Utah students compared with 2015.

Test-takers earned a passing score — a three, four or five on a five-point scale — on two-thirds of those exams, which awards college credit to participants in content areas like art history, calculus, English literature and psychology.

The new AP data apply only to students in public schools, and were released Monday by the Utah Board of Education.

In a prepared statement, state Superintendent Sydnee Dickson said the numbers from the College Board — which administers the AP program — should be viewed in addition to the combined 200,000 hours of college credit that Utah students earned through concurrent enrollment coursework.

"I want to thank our teachers and applaud our students and the parents who helped them increase participation and succeed in earning college credit through the AP program," Dickson said.

Utah earned a higher success rate last year, with 66.8 percent of tests scoring a three or higher, but saw roughly 2,000 fewer exams completed than in 2016.

School districts that increase both participation and the success rate of test-takers are named to the annual AP Honor Roll, which is traditionally released in the weeks following statewide data.

Last year, the Alpine, Canyons, Davis, Ogden City and Duchesne County school districts were named to the honor roll, with Davis School District continuing its six-year streak since the roll's creation in 2010.

END_OF_DOCUMENT_TOKEN_TO_BE_REPLACED 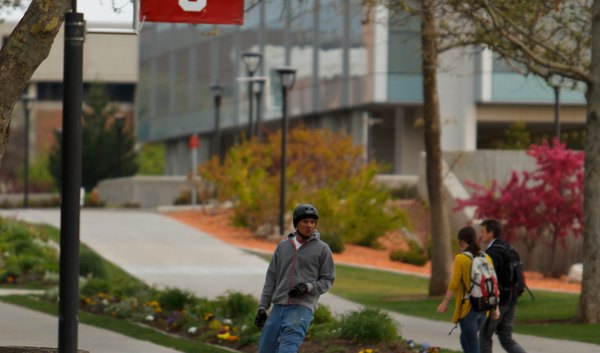 University of Utah drops ACT, SAT test requirement for two years; Westminster College will do so permanently
By Courtney Tanner • 6d ago 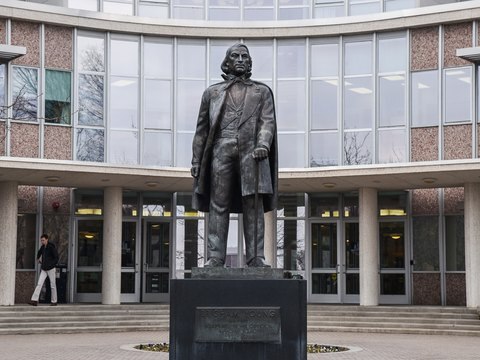 ‘Mormon Land’: BYU activists discuss why the Smoot Building needs a new name and how the school can help heal racial wounds
By The Salt Lake Tribune • June 24

END_OF_DOCUMENT_TOKEN_TO_BE_REPLACED 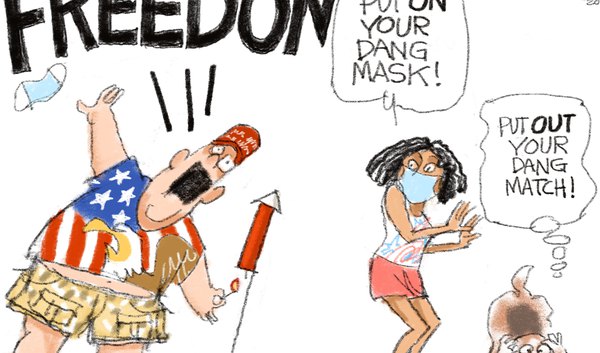 Bagley Cartoon: Freedumb Fourth
By Pat Bagley • 4m ago
Wyoming officials to meet Monday on possible $1B land bid
By The Associated Press • 45m ago