COVID-19 cases have exploded at the Utah State Prison, which is now reporting 196 active cases — up from just two on Sept. 23.

All of them are in the Wasatch A and B blocks at the Draper campus. The Wasatch facility, which opened in 1952, is the oldest at the prison. Those two A and B blocks hold 327 prisoners, so 60% of them now have tested positive.

“Nearly all of those who are positive for COVID in those housing units are either asymptomatic or they are experiencing very minor symptoms,” Mike Haddon, executive director of the Utah Department of Corrections, said in a 16-minute video posted online about the outbreak.

He said mass testing of everyone in those facilities found the high number of cases.

“We jumped on top of both of those housing units very quickly and locked the facility down so we could get a better idea of exactly where the spread started,” he said. “We did contact tracing, and then we ramped up testing. The more testing we do, the more positives we are going to get.”

Last week, officials said they believed the coronavirus was introduced by a medic who treated several inmates.

Haddon said the coronavirus spreads easily in prisons because people live so closely together, without much flexibility in separating them.

“We’re grateful that it took until October before we ended up with an outbreak within our prison,” he said.

Haddon said prison staff is wearing full protective gear, including gowns, masks and gloves to try to prevent the spread to other facilities. He said all inmates have also been given masks to wear to slow or prevent the spread.

Haddon noted that the inmates who delivered food to the 3,000 prisoners in Draper had all been housed in the Wasatch A block, so that responsibility has now been shifted to others.

“For right now, we are doing our best to limit movement from those housing units where we have positive cases. We’re providing medical care, mental health counseling for those who are quarantined,” he said.

Haddon added, “We are housing some positives and negatives together, but we are trying to keep them as separated as we possibly can.”

The director added that the prison is trying to use early releases where possible to move more prisoners away from danger. He said that has focused largely on people who were due for release within six months anyway, or those who are considered medically fragile.

“Our inmate population today is the lowest it has been in 17 years, so that effort has been paying off to move people out of harm’s way everywhere we possibly can,” he said.

“We continue to work with the Board of Pardons and Parole and others to release those who could potentially be released while keeping a very close eye on public safety concerns,” he said.

Visiting, along with volunteer and religious services, will continue to remain on hold through Nov. 1, when the prison will reevaluate conditions. It continues to offer inmates 10 free phone calls of 15 minutes each per week.

The prison also said that any inmates who exhibit symptoms beyond the resources of prison medical providers will receive care at a nearby hospital.

END_OF_DOCUMENT_TOKEN_TO_BE_REPLACED 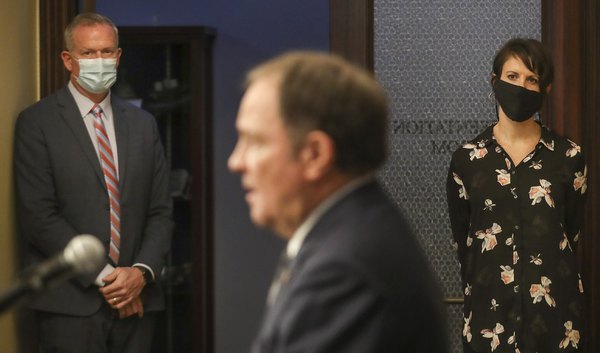 Utah drops restrictions on social gatherings as it reports cases up 2,244 Monday
By Erin Alberty • 18h ago 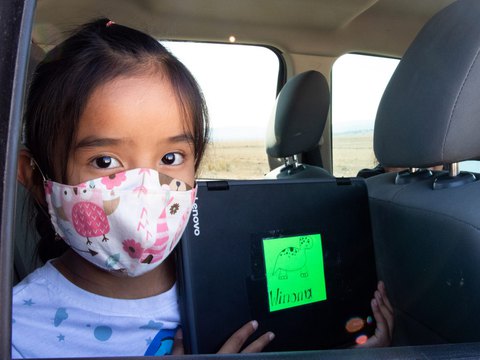 END_OF_DOCUMENT_TOKEN_TO_BE_REPLACED

Robert Kirby: What’s in your heart this Thanksgiving?
By Robert Kirby • 17m ago 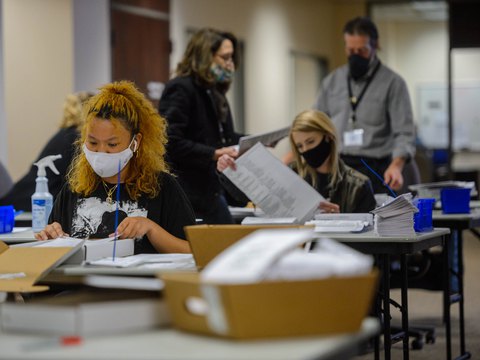