Protesters led by the Salt Lake City chapter of the Party for Socialism and Liberation (PSL) called for a West Valley City budget that reflects its citizens needs as the largest minority majority city in Utah.

“Most of what people call crime is a lack of resources and people’s material needs not being met,” said PSL member Amanda Peterson, who advocated re-appropriating funds from the city’s $28 million police budget to fund the needs of its low-income communities.

The group of about 75 people rallied on the steps of West Valley City Hall, taping flyers to the front windows demanding police reform and later marched to the new $25 million police headquarters building, where they taped more flyers at the entrance. Protesters chanted, “No good cops in a racist system,” and peered into the windows of the station to see over a dozen officers dressed in riot gear standing in the foyer watching them.

END_OF_DOCUMENT_TOKEN_TO_BE_REPLACED 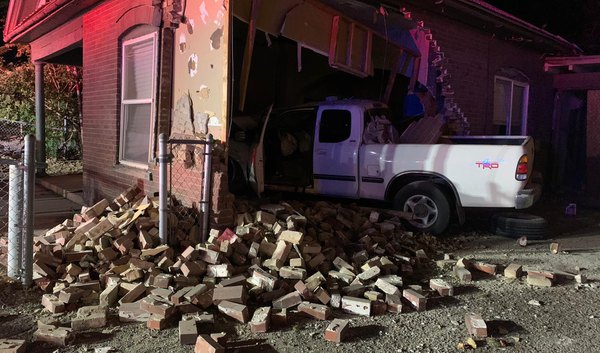