The veterans home where 13 residents died of COVID-19 no longer has any cases of the virus, the Utah Department of Veterans and Military Affairs announced Friday.

The William E. Christoffersen Veterans Home in Salt Lake City was the site of one of the state’s deadliest outbreaks during the pandemic. Among the dead was the home’s namesake — Bill Christoffersen, a World War II Army soldier who went on to hold national posts with the American Legion and champion veterans. Christoffersen died May 31 at age 93.

In all, 51 residents tested positive in the outbreak that began May 18, according to the Department of Veterans and Military Affairs, which owns the home. It contracts with Avalon Health Care to operate the facility. Avalon has said 29 staffers tested positive.

Gary Harter, a former Army colonel who is the executive director of the Department of Veterans and Military Affairs, issued a statement saying he and the veterans community were mourning the deceased. He also said the battle against the virus is not over.

“COVID-19 will continue to be a very real and insidious threat for the foreseeable future,” Harter said. “The virus is particularly dangerous for the most vulnerable among us, like the residents of our veterans homes and other long-term care facilities.”

The Christoffersen home has 81 beds spread across two floors. On the lower floor is the memory care unit. Other residents live on the upper floor — or the ground floor, since it’s the one with the main entrance where visitors arrive.

Jeff Hanson, deputy director of the Utah Department of Veterans and Military Affairs, said in June the first coronavirus cases appeared on the ground floor. Later, a few cases showed up in the memory care unit.

Hanson said neither the department nor Avalon knows how the virus entered the facility, though the assumption is an asymptomatic worker was a carrier. Even before the outbreak, employees were screened for symptoms before starting their shifts.

Coronavirus infections in Utah nursing homes are down, but the list of outbreaks is still long

‘Trib Talk’: A Utah ER doctor and a medical examiner discuss the fight against COVID-19

Ralph Shino died at the home June 9. He was 97 and served in the U.S. Army as an interpreter in post-World War II Japan.

His daughter, Colleen Shino, a retired nurse, was allowed to put on protective equipment and go into the Christoffersen home as her father was nearing death. After he died, she said, there was a ceremony to remove his remains.

The death was announced over the intercom, she said. Staff placed an American flag over Shino’s gurney and taps was played over the intercom. People stood in the hallways, saluting or with the hands over their hearts as Shino’s body passed.

“They treated the vets there with kindness, patience and compassion,” Colleen Shino said.

Utah also owns veterans homes in Ogden, Payson and Ivins. There are no positive residents at those homes, said Kelsey Price, a spokeswoman for the Department of Veterans and Military Affairs.

END_OF_DOCUMENT_TOKEN_TO_BE_REPLACED

‘Trib Talk’: The future of The Salt Lake Tribune
By Sara Weber • 8h ago
END_OF_DOCUMENT_TOKEN_TO_BE_REPLACED
L

END_OF_DOCUMENT_TOKEN_TO_BE_REPLACED 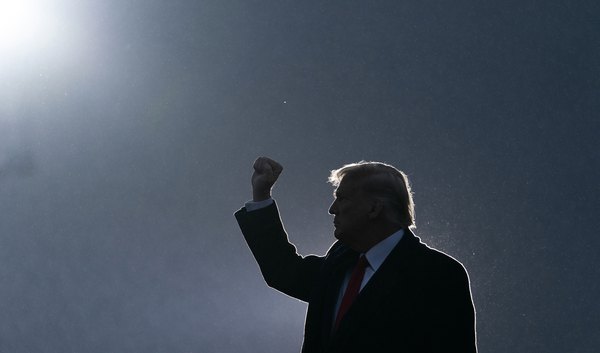 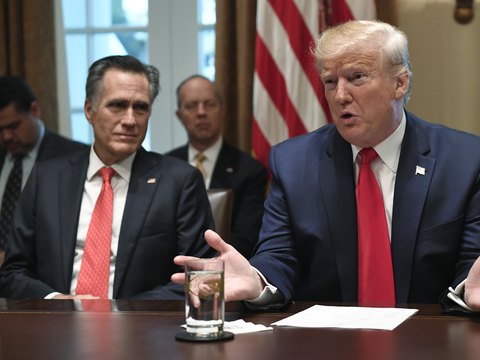 Addison Graham: This election is another ‘Mormon moment’
By Addison Graham | Special to The Tribune • 1h ago
17-year old charged with first-degree murder in Tanner Park shooting
By Sara Tabin • 2h ago
END_OF_DOCUMENT_TOKEN_TO_BE_REPLACED