Minorities who have been charged with crimes in Utah can now argue that they should get a more lenient sentence if they can show they have been affected by racial bias in the criminal justice system.

The Utah Sentencing Commission approved the new guideline in January — but it doesn’t appear that many defense attorneys have tried to make the argument in court yet.

At a sentencing hearing, judges generally look at many factors, such as a defendant’s age or their criminal history. Now, defense attorneys can also bring up racial issues as they argue for leniency.

Marshall Thompson, who now works with the Board of Pardons, was the director of the sentencing commission when members first debated the rule last fall. He said recently that, though it’s a small tweak, he hopes it will have a positive impact in addressing racial inequities in Utah.

“If police or anyone else in the criminal justice system displayed some bias in a specific case, a sentencing judge could mitigate the sentence,” he said. “Just knowing that you could be held accountable for racial bias at sentencing will hopefully bring some improvements, even if it isn’t ultimately argued in court.”

The move came after state data showed a troubling trend: Despite sweeping criminal justice reforms passed by Utah legislators in 2015, the percentage of racial minorities among new prisoners was on the rise.

The 2015 legislation, intended to reduce a bloated prison population and emphasize rehabilitation, did help some offenders — but they were mostly white people.

Data showed in the year before the reform, 34% of new prisoners were ethnic minorities. Three years later, that jumped to more than 43%.

It dipped slightly the following year, but the number alarmed Utah officials and prompted the rule change that would allow judges to take a defendant’s race into account when deciding punishment.

The guidelines say someone must convince a judge that the offender’s minority group is overrepresented in Utah’s prison, and there is some reason to believe that bias — whether conscious or unconscious — affected the case.

It should be assumed that all bias is unconscious, the guideline states, meaning that someone did not intend to treat someone differently because of race. But the guideline notes that even if a bias wasn’t intentional, it still has the same damaging effect.

Fatal car chase stems from a seat belt violation, Ogden police say
One man dead and three officers injured in a traffic stop that turned into a police chase

University of Utah law professor Shima Baradaran Baughman said the guideline is a good idea in theory, saying some judges might be sympathetic to the argument that racial bias contributed to someone’s arrest and conviction. But it could backfire with a judge less swayed by the new rule.

“This could be one step we take in Utah — among many other needed steps — to ensure racial parity in criminal justice,” Baughman said.

The law professor noted implicit racial bias is “an everyday part of life,” and that extends to the criminal justice system. The clearest case of bias, she said, is with an arrest: Studies have shown that police are more likely to arrest people of color for crimes committed at roughly the same rate by white people, like drugs or speeding.

Baughman said she and other academics have proposed removing racial identification from police reports, so prosecutors are blind to race when making charging decisions. That practice is already being used in the San Francisco district attorney’s office.

When Utah’s rule change was proposed last year, some involved in the state’s criminal justice system expressed concern that it doesn’t provide enough guidance. There’s concern that it will be impossible for a defense attorney or overworked public defender to actually prove bias in the courtroom. And some asked: Would it be unfair to treat minorities differently and punish them less harshly than white people for the same crimes?

Jason Groth, with the American Civil Liberties Union of Utah, said the proposed change addresses the symptoms of racial bias but doesn’t address the root causes. There should be more data publicly available, he said, not just about who ends up in prison. Are people of color arrested more often in certain neighborhoods? Do white people get better plea deals than minorities? That’s the data that should be used, he said, in deciding policy changes to address racial disparities. But that kind of data is not readily available in many Utah police stations and prosecutor offices.

Absent that information, Groth predicts it may be tough for a defense attorney to successfully argue that their client was treated differently because of unconscious bias.

“Implicit bias is going to be extremely hard to show without data analysis,” he said. “It’s really hard to figure out what’s going on in someone’s brain.”

END_OF_DOCUMENT_TOKEN_TO_BE_REPLACED 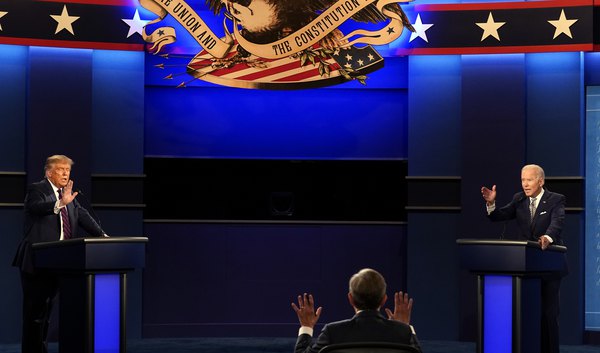 Hiker who was missing in Zion was injured and disoriented, her daughter says
By Scott D. Pierce • 1d ago
END_OF_DOCUMENT_TOKEN_TO_BE_REPLACED
L

END_OF_DOCUMENT_TOKEN_TO_BE_REPLACED 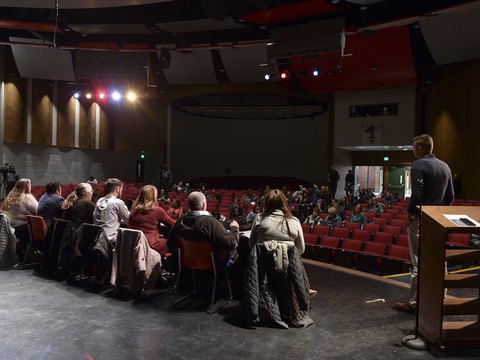 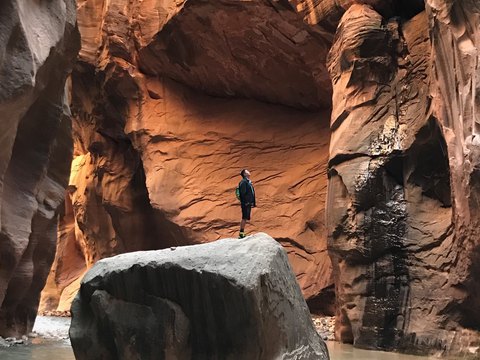 Fred Ferguson: Next governor should build on Utah’s tourism industry
By Fred Ferguson | Special to The Tribune • 8h ago
END_OF_DOCUMENT_TOKEN_TO_BE_REPLACED