After a slow start to the week, coronavirus cases balloon back up; 785 reported Sunday

After a decline in new cases at the start of the week, they ballooned back up on Thursday when the state saw 954 new positive tests reported. Sunday saw an additional 785 cases, bringing the state’s weekly total at 4,633, as reported by the Utah Department of Health.

The state had no new deaths to report Sunday. Of the 243 total deaths, Utah saw 28 deaths this week.

Thursday’s new high, however, wasn’t considered all new — if not newly reported. Of Thursday’s reported positive cases, 251 were the result of antigen testing from early June, 50 cases were diagnosed the first week of July (due to an electronic data reporting delay) and 246 cases were diagnosed earlier in the week and were just added to the total case count.

While reporting from cases always comes in a day to a few days after testing, this was the first time the state made it a point to break up the numbers and explain when they were acquired.

There are also 102 people currently in intensive care units with the coronavirus — the highest since the pandemic started. Overall, 65% of the state’s ICU beds are now occupied with patients.

Utah County saw an increase of 139 cases Sunday, the fourth day with at least 100 cases — a record for that area. Salt Lake County had 347 new cases reported.

Just before Thursday’s record-breaking numbers came out, dozens of parents gathered into a small boardroom for a Utah County commission meeting Wednesday afternoon, objecting for more than two hours to having their kids wear masks. Not only did the majority not wear masks, but people pulled tape off seats meant to provide social distancing and crowded in against the walls.

After the event in Provo, a second rally started in Salt Lake City hours later. Salt Lake City School District was the only district not allowed to reopen because the capital city remains in “orange,” or moderate, risk status for the virus. Meaning, classes were supposed to continue online.

However, commenting on the rally in Provo in response to the mask mandate the day prior, Herbert said he was disappointed to see such a large crowd packed together, acting against health recommendations, and called them “foolish.”

On Thursday, there was another reminder of Utah's failed attempt to slow the spread.

The Center for Public Integrity, a nonprofit newsroom based in Washington, D.C., obtained a document prepared for the White House Coronavirus Task Force — but not publicized — that suggested more than a dozen states should go back to more stringent protective measures.

The new positive test rate of 10% also moves Utah into the “red zone” for test positivity as well.

While cases continue to rise throughout the country, Utah’s neighbor to the south is seeing some improvement. Arizona’s daily case numbers have slowly been decreasing over the past week.

That same day, Ducey announced the first day of school for in-person learning would be delayed until August 17, and schools would be able to conduct distance learning before then should they choose.

However, Arizona’s death tally has continued to rise, with a state record of 136 new deaths recorded on Saturday.

One of Utah’s northern neighbors isn’t having as much luck with case counts. Idaho has continued to see a drastic increase in cases, a trend that started in mid-June.

On June 13, just before Idaho saw its cases skyrocket, Gov. Brad Little announced Idaho would be moving to Stage 4 of the reopening plan, which allows gatherings of more than 50 people as long as social distancing is practiced.

On June 25, when the state recorded its then-high of 160 new cases, Little announced Idaho would transition to a regional response to COVID-19 and said the state did not meet the required metrics to move out of the final state of the Idaho Rebounds plan.

Over the past week, Idaho averaged 550 cases, according to The New York Times. From the time Idaho recorded its first coronavirus case (March 13), it took nearly three weeks (April 1) for the state to surpass 550 cases.

Of Utah’s total cases, 20,915 are considered “recovered” — meaning the diagnosis date was more than three weeks ago and the person has not died.

END_OF_DOCUMENT_TOKEN_TO_BE_REPLACED 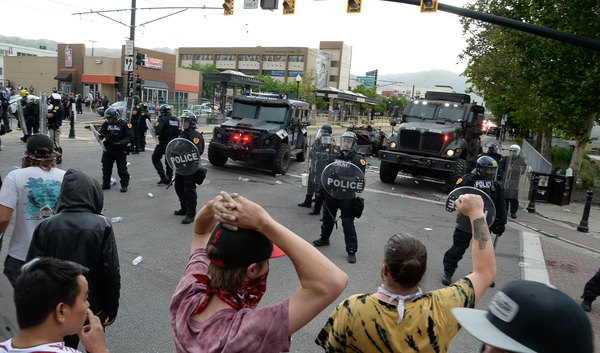 END_OF_DOCUMENT_TOKEN_TO_BE_REPLACED

Robert Kirby: Where has all that stuffing gone?
By Robert Kirby • 1m ago 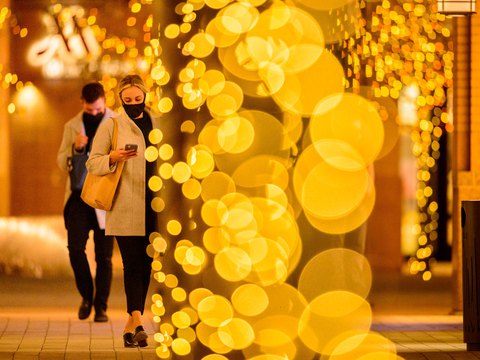 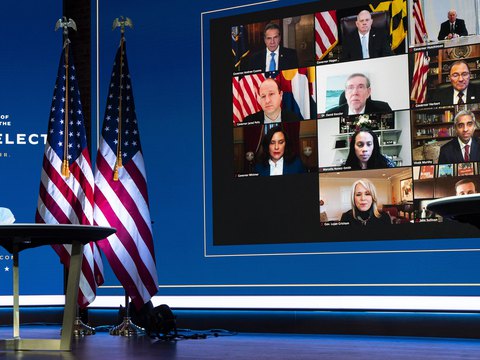 A former Utah governor wrote the blueprint for presidential transitions. Here’s how it should work.
By Bryan Schott • 1h ago
END_OF_DOCUMENT_TOKEN_TO_BE_REPLACED