It wasn’t long after Donna Miller had been pulled over by a Murray police officer that she felt she was being targeted because of her skin color.

The officer had initially said he stopped her because she didn’t have valid insurance. When she showed him proof that she did, Officer Jarom Allred told her he suspected she was intoxicated.

The woman says she doesn’t drink alcohol — but Allred conducted sobriety test after sobriety test on Miller, and eventually searched her car and arrested her.

Miller was detained for three hours, a period where she said she was terrified. Prosecutors eventually filed criminal charges, even though she passed all of the sobriety tests and blood tests found no trace of alcohol or drugs.

“No one should have to go through what I had experienced,” Miller said Tuesday. “I did nothing wrong. All I did was drive while being Black.”

Miller is now suing Murray City and the officer who pulled her over, with the help of the American Civil Liberties Union of Utah and the law firm Holland and Hart.

She said Tuesday that she hopes her lawsuit sparks change, including annual bias training for Murray police officers.

“I wouldn’t wish what happened to me that day on my worst enemy,” she said. “It was a horrible, degrading, shameful, despicable experience.”

The charges were eventually dropped. Still, Murray City is defending the officer’s response calling it “objectively reasonable” and denying that Miller’s race had anything to do with it.

Miller had recently moved to Utah before the Aug. 21, 2018 traffic stop. She had raised three children as a single mother in Northern Virginia, and once they were grown, the 59-year-old came here to pursue her dream of becoming a nurse midwife. She found a program at LDS Business College after following a promotional campaign from The Church of Jesus Christ of Latter-day Saints. She is a member.

Miller had been driving from the Fashion Place Mall to the college to attend class when she was pulled over.

Protesters to march until prosecutor rules in police shooting of Bernardo Palacios-Carbajal. But how long will that take?

Only 3 Utah cops faced charges for shooting at people in the past decade. None was convicted. Here’s why.

Miller said she became fearful after Allred told her he was going to arrest her, and she asked to call the only person in Utah she knew — a church teacher. He told her no, she said, and took her phone away.

Her family didn’t know where she was, and as she sat in his patrol car with the handcuffs pinching her wrists, she feared how the encounter would end.

Bland was a Black woman in Texas who died in a county jail in 2015 after a traffic stop. Miller feared that it was possible the same could happen to her, but Allred didn’t take her to jail.

Instead, they went to the Murray police station, where Miller said officers drew her blood, then put her in a dark room and shined a light in her eyes and in her mouth.

Allred eventually let Miller leave, but told her he was planning to charge her with driving under the influence. She took an Uber and left.

Miller’s attorneys accused Allred in the lawsuit of having a reputation as a “glory hound,” someone who was “more interested in playing hero than doing the hard work of policing.”

They pointed to his past records, where he at times abandoned his current assignment for a more exciting call, like a shooting or a foot chase.

Another officer was quoted in the lawsuit as saying that Allred “gives off the impression that he wants to leave a call that perhaps he doesn’t deem as a ‘hot call’ or an in-progress call for one that is, and therefore he might neglect the call that he is on and not take care of what he needs to do.”

Miller’s lawyers accused Murray police of failing to take significant corrective measures against the officer, and failing to properly train and supervise him.

They say the traffic stop was racially motivated and violated Miller’s constitutional rights. They are seeking an unspecified amount in monetary damages.

“This case, and many others, are appalling on both a human and a legal level, where decades of persistent racial bias and racial profiling in police departments have led to wrongful convictions of Black Americans falsely accused of a crime,” said Kristy M. Kimball, partner at Holland & Hart. “Ms. Miller was lucky that she had personal connections and resources to fight this injustice. Most people simply don’t. In the same scenario, most people would have ended up with a criminal record and likely, without a car or driving privileges. This leads to significant harm not only in the short-term, but over a lifetime.”

Heather White, an attorney who is representing Murray, said in a Monday evening statement that the department completed a “thorough review” of the traffic stop after Miller alleged improper bias.

“Based on information obtained during the investigation, the police department concluded the officer’s actions were consistent with policy, objectively reasonable, and supported by the law,” she said. “The evidence gathered shows Ms. Miller was not targeted for her race but was stopped and cited for driving under the influence based on her driving pattern, statements to the officer, and poor performance on field sobriety tests.”

Miller said the ordeal has had lasting effects. Her car was impounded, and she had to fight her case in court, though prosecutors eventually dropped the charges.

“I respect the law,” she said. “But it is so horrible to feel like the police are not here protecting me as a citizen, as a taxpayer, someone who is a law-abiding citizen. This whole situation has basically destroyed my life. Police officers are there to protect us. I don’t feel protected.”

END_OF_DOCUMENT_TOKEN_TO_BE_REPLACED

Utah coronavirus cases up 1,897 Monday, with a drop in testing
By Erin Alberty • 18h ago

END_OF_DOCUMENT_TOKEN_TO_BE_REPLACED 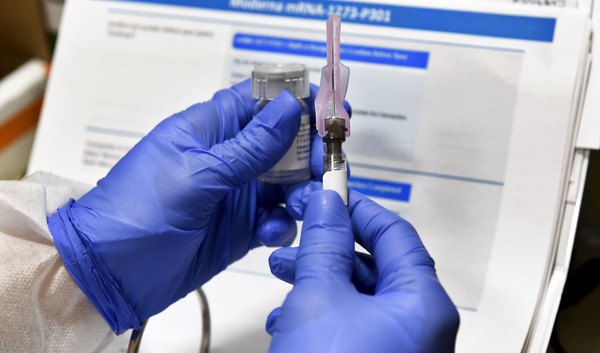 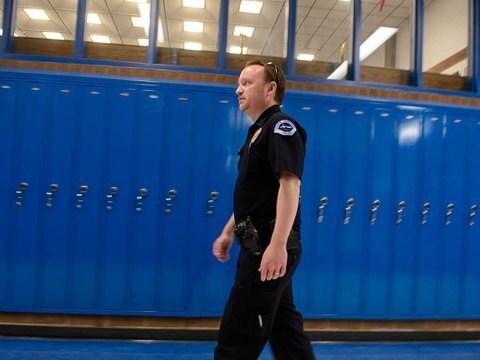 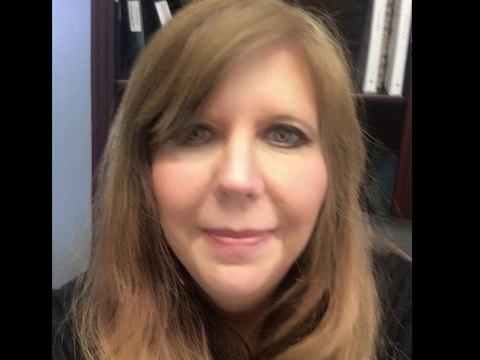