Small plane crashes and burns in Centerville, leaving one person dead, another injured

One person died and another was critically injured after both were pulled from a fiery small-plane crash in Centerville on Thursday afternoon.

The plane went down in a field west of the Legacy Parkway at 1950 West in Centerville at 12:54 p.m., according to police. The owner and pilot of the “experimental” plane — Andre Kostrzewa, 72, of Salt Lake City, died after he was flown by helicopter to a hospital. His 47-year-old passenger, whose name has not been released, was listed in critical condition after he was flown to a hospital.

“The citizens that saw the plane crash were able to run out there and pull the two occupants out while it was on fire,” said UHP Lt. Nick Street. Two of the rescuers was treated for minor burns at the scene, according to Centerville Police.

The plane did not hit any structures; it came down in a park where people fly radio-controlled planes. The crash sparked a grass fire that burned about 10 acres before it was controlled.

Centerville Police and the National Transportation Safety Board are investigating the crash.

END_OF_DOCUMENT_TOKEN_TO_BE_REPLACED 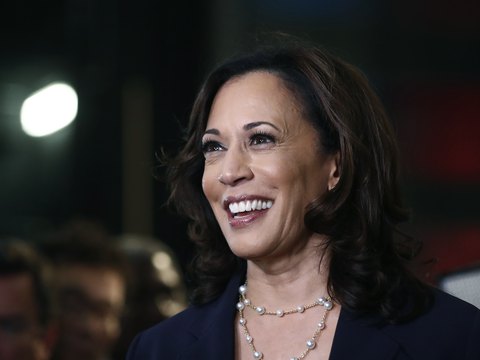 These guys are still playing: Ten Utah prep football teams to watch this season
By Alex Vejar • 49m ago
END_OF_DOCUMENT_TOKEN_TO_BE_REPLACED