Though Utah reported no new deaths due to COVID-19 Saturday, the current spike of the virus has continued, with 404 new cases.

Since Memorial Day, the state has seen multiple days where new cases hit or surpassed 300 and a few where they were greater than 400. On June 6, a record 546 cases were reported.

The state overall has now recorded 13,981 cases of the novel coronavirus, and the new case total represents a 2.9% jump from Friday.

The Bear River Health Department, whose region includes Hyrum’s JBS meatpacking plant that has been a hotspot of cases, saw an increase of 28 cases. Utah County had 40 news cases, while the Southwest Utah region, which includes St. George, noted 41 new cases and Weber-Morgan had 32. Salt Lake County reported 206 new cases, a 3% increase from Friday.

Utah’s COVID-19 hospitalizations have also increased by 24 since Friday. There are now 132 positive virus cases currently being hospitalized. The state announced 1,012 people have been hospitalized overall because of the coronavirus.cong

With no new deaths reported, Utah’s coronavirus-related fatalities stands at 139 — and that includes Ralph Noboru Shino, a 97-year-old whose obituary says he died due to “early respiratory COVID-19 virus manifestations, cardiac issues and age.”

Hawaiian-born Shino joined The Church of Jesus Christ of Latter-day Saints in 1939, served an LDS mission in Kauai but soon moved to Utah, where he would work for Zions Bank. Missionary work was his passion, according to the obit, evidenced by his becoming president of the Japan/Tokyo LDS Mission and later as president of the Japan/Tokyo LDS Missionary Training Center.

Early on, Shino worked as an interpreter for the military in post-World War II Japan. In 2012, he was awarded a Medal of Honor in 2012.

The family noted the "extraordinary compassionate care he received at the William E. Christoffersen Veterans Home,” a place that has seen more than 20 cases of the virus among staff and patients.

The state recorded an additional 3,996 tests from Friday and has now tested 262,782 individuals overall.

Utah has 8,114 COVID-19 cases that are now considered “recovered.” A case with a diagnosis date of more than three weeks ago, who has not passed away, is considered recovered.

END_OF_DOCUMENT_TOKEN_TO_BE_REPLACED 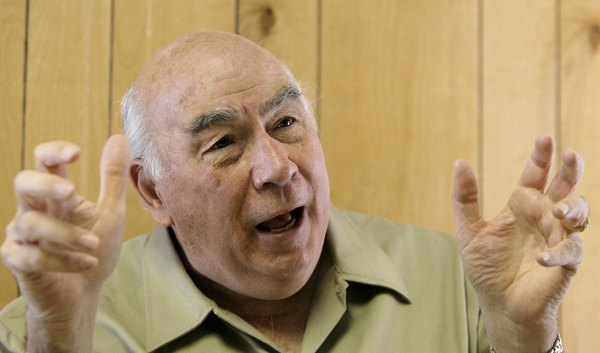 After a blast of winter, Utah is headed back to fall
By Scott D. Pierce • 24m ago 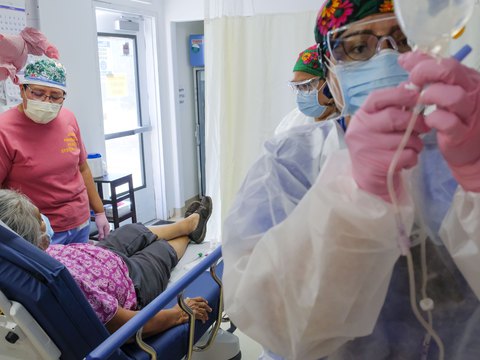 Navajo Nation: No new COVID-19 deaths for 6th day in a row
By The Associated Press • 27m ago
END_OF_DOCUMENT_TOKEN_TO_BE_REPLACED