A Washington, D.C., woman died Tuesday when she fell 40 feet while rappelling in a slot canyon near Hanksville, the Wayne County Sheriff’s Office reported.

A canyoneering party told Wayne County deputies that the 33-year-old woman was coming out of Angel Cove Canyon, a few miles east of Hanksville, early Tuesday morning when she slid 20 feet, then fell another 40 feet to the canyon’s bottom.

Despite her friends’ efforts to resuscitate her, the woman died at the scene, the sheriff’s office said.

The Wayne County sheriff and deputies, along with the office’s search and rescue unit, responded to the Angel Point Cove trailhead in Hanksville at about 9 a.m. Tuesday. Classic Helicopter in Moab also assisted in the rescue attempt.

Hanksville is about 200 miles south-southeast of Salt Lake City.

END_OF_DOCUMENT_TOKEN_TO_BE_REPLACED 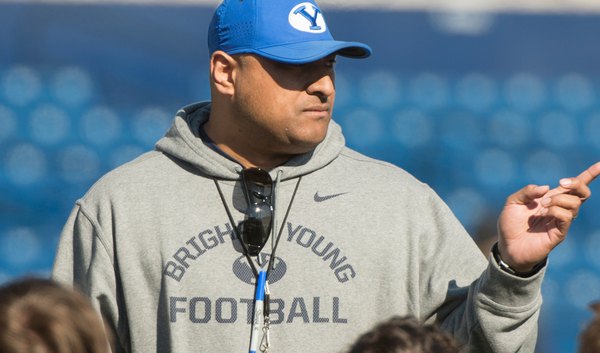 A deluge of returned missionaries due to COVID-19 is forcing BYU to adjust its football recruiting, scholarships on the fly
By Norma Gonzalez • 6m ago 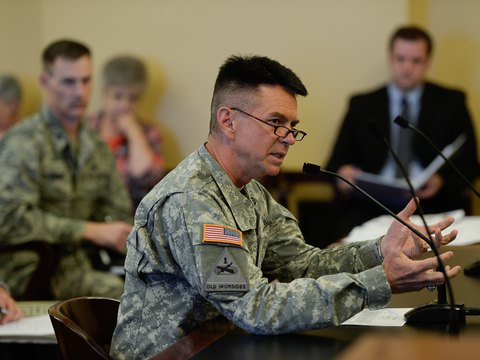 For the first time, Utah reveals how many ventilators it has, and it may be enough
By Nate Carlisle • 42m ago