Police are looking for information on a racist road-rage attack that reportedly occurred in December in Cottonwood Heights.

The assault began when a man driving a Nissan Altima flagged down a man driving a Volkswagen Jetta on Dec. 19, near a Famous Dave’s restaurant at 1200 East and Fort Union Boulevard, Cottonwood Heights police wrote Monday.

Police described the attack as an act of road rage.

A Utah woman says her dog was shot in her own yard. The sheriff’s office is asking for help to find who did it.
Driver involved in deadly hit-and-run in Salt Lake City turns himself in, police say
Utah thief leaves behind dirty underwear and defecates in stolen vehicle

END_OF_DOCUMENT_TOKEN_TO_BE_REPLACED 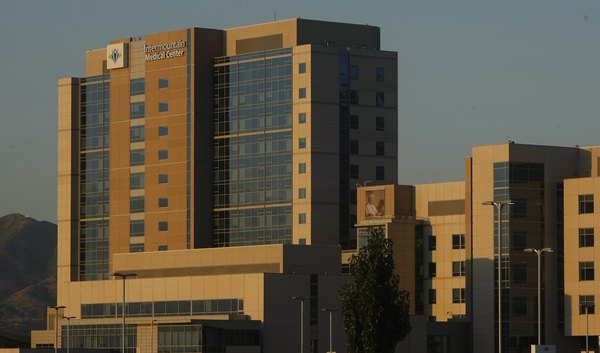 After a blast of winter, Utah is headed back to fall
By Scott D. Pierce • 7h ago
Millard County man arrested for DUI, accused of coughing on nurses, saying he has COVID-19
By Sean P. Means • 9h ago
END_OF_DOCUMENT_TOKEN_TO_BE_REPLACED
L

END_OF_DOCUMENT_TOKEN_TO_BE_REPLACED 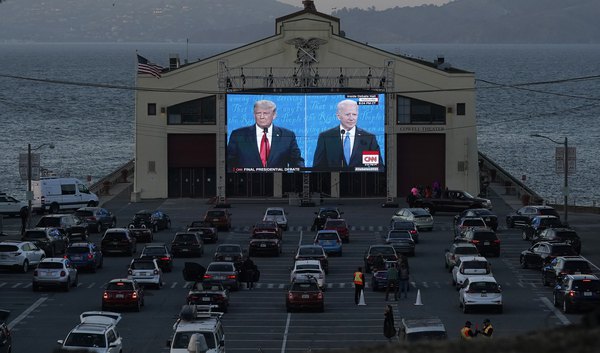 Drew Clark: It’s not the Republican who is like Lincoln
By Drew Clark | Special to The Tribune • 22m ago 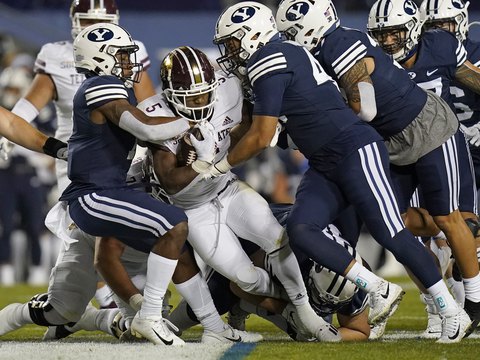