National rankings have called out Utah for years as one of the worst states for women, based on statistics about the wage gap, political representation and other factors.

Now, in a new statewide poll, Utah women reveal their own experiences living in the Beehive State — citing low wages and cultural expectations about gender roles as their biggest challenges.

And more than half of Utah women believe that they have a lower status than men in the state, the poll shows.

Utah Valley University professor Susan Madsen, who has been researching women’s roles and leadership in the state and has produced a decade of studies, was encouraged to see widespread recognition that Utah has a gender equality problem.

The 53.75% of poll respondents who said they definitely or probably believe women in Utah have an overall lower status than men was a higher rate than Madsen expected.

But it also shows “there’s still work to be done" to raise awareness of limits that Utah women face, said Madsen, a professor of leadership and ethics.

Even just 20 years ago, Amy Rich said, she isn’t sure that Utah women would have chosen low wages and gender expectations as their biggest challenges.

"But since more women are now ... in the workforce, they are seeing that wage gap that even a lot of men ... are not recognizing,” said Rich, co-founder of Fair Utah, a new nonprofit focused on creating “a gender-equal culture.”

The Salt Lake Tribune and Suffolk University surveyed 400 women, ages 18 and older, across Utah in early November through a grant from the Facebook Journalism Project and the Lenfest Institute for Journalism. The poll, which was conducted over cellphones and landlines, had a margin of error of plus or minus 5 percentage points. In coming weeks, The Tribune will publish additional stories from the results.

Women were evenly split on the two biggest challenges — 27.75% chose low wages and 27.25% selected cultural expectations about gender roles. Those issues were followed by domestic violence and sexual assault, at 18.25%, low access to child care, 7.5%, and another 9.25% said other obstacles were their largest concerns.

Utah ranked worst for women’s equality — again — with a long way to go to catch No. 49

Letter: Don’t start over on the ERA

Erin Jemison, director of public policy at YWCA Utah, said “there’s probably so much behind ... why some women feel that that’s true and some don’t.” They could base their opinion on their own experiences and what has happened to people they know; or, even if they haven’t perceived inequality in their own lives, they may still think it exists around them, she said.

“I’ve talked to women who have lived in Utah their whole lives and love living here and feel offended when Utah is at the bottom of lists, and [when] we talk about a gap in status or equality issues," Jemison said. “And I’ve talked with women who haven’t lived here that long and who enjoy plenty of opportunity in their lives and have that perception that there’s a big gap."

Some of the women polled said they have never felt less valued than their male counterparts. Others said they felt that gender equality is better today than it was years ago in Utah. “Nowadays, it’s pretty even,” said Cathy Nielsen, 65, of Payson.

Nielsen said she works in quality control for a food company factory and doesn’t feel there’s a wage gap or inequality between genders there. “At my job," she said, “we’ve got a lot of women in leadership.”

Katie Brough, 22, who grew up in northern Utah and now lives in Salt Lake City, said women in her home state do have a lower status. She’s concerned that “the wage gap is so much higher in Utah than normal” and by research that says one in three women in the state will experience some type of sexual assault in their lifetime.

Brough also said “the graduation rates for women in Utah are a lot lower than the national average.” In her own life, though, her family and friends “have always been very supportive," including as she earned a bachelor’s degree and as she works as an event planner.

Other women who were surveyed cited perceived cultural and religious pressures for women to get married and have children over having a career.

“Culturally, Utah is just kind of behind the times, still defines the women’s and men’s roles very differently,” said Merilee Milner, 45, who lives in St. George.

Milner worked as a paralegal for more than 20 years in Seattle and Las Vegas. But when she couldn’t find the same salary after moving to Utah, she switched careers. Here, “I am more valued in retail and I’m better paid in retail, after, at one point, being headhunted [as a paralegal] in other states," she said.

“I’ve just noticed that the tradition here ... in southern Utah especially, is that they don’t need to pay women a lot because they figure they have other roles that they’ll eventually go into," Milner said. “And work seems to be something you do only out of necessity or something you do because you’re not married."

Rebecca Williams, 31, who was born in Utah and moved back in 2011, sees signs of her lower status in everyday life. “I still have to take a man if I go to the mechanic,” she said. When she took her car in for repairs after a recall, a mechanic said she would be charged when she made the appointment and again when she arrived. But when she returned with her boyfriend, she added, the repairs were free.

Williams said she also feels like almost every woman has a story about sexual harassment in the workplace. Williams said she has worked as a security guard, valet and for a defense contractor, explaining that, especially in male-dominated industries like those, women fear being blamed or risking repercussions for bringing it up.

In the poll, younger women and those who had worked for pay outside the home in the past 10 years were more likely to say that they definitely had a lower status than men in Utah.

Very active and somewhat active members of The Church of Jesus Christ of Latter-day Saints were more likely to say women definitely did not have a lower status.

Latter-day Saints who were not active, Catholics, Protestants and those who did not affiliate with a religion said women definitely had a lower status.

That only a little more than 50% of women said there was gender inequality in Utah fits with the idea that there’s a high level of sexism in the state, particularly among women, said Madsen, founding director of the Utah Women & Leadership Project. Utah was the second-most sexist state in the country, according to an analysis of residents’ attitudes released last year by economists from the University of Chicago, Northwestern University and National University of Singapore.

For Madsen, the 37% of women who said they don’t have a lower status than men in Utah shows “there’s more education and awareness” that needs to be done to get people engaged. To her, based on her research, it’s “clear that there’s inequality.”

But Madsen said she is encouraged that most women recognized the state’s inequalities, “because things don’t change unless you acknowledge” an issue.

END_OF_DOCUMENT_TOKEN_TO_BE_REPLACED 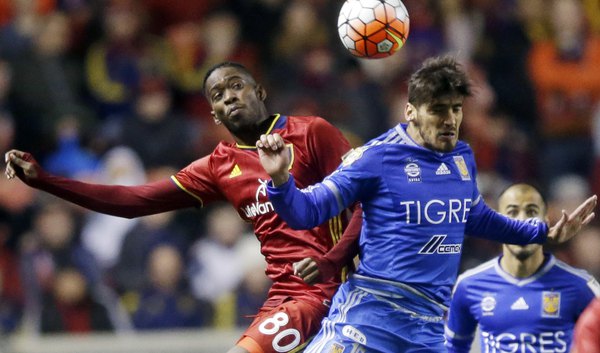 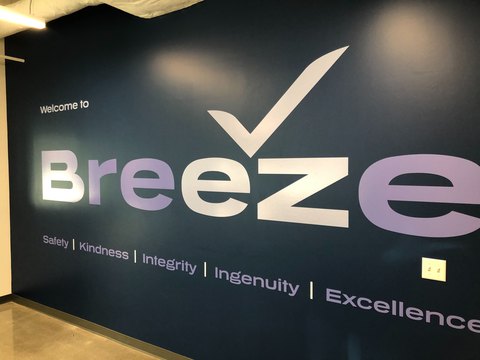 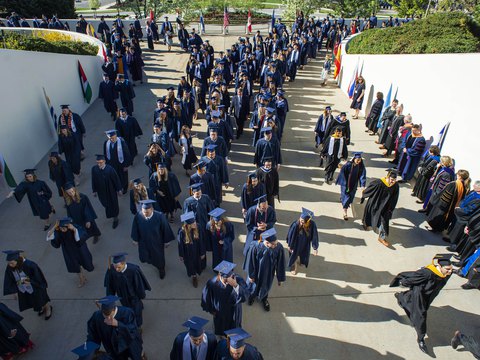