A Utah teacher has been charged with kidnapping after she allegedly took a 6-year-old autistic girl on a walk without the permission of the school or the child's mother.

The 49-year-old suspect, a teacher at Fox Hollow Elementary School in West Jordan, was charged Monday in 3rd District Court with child kidnapping, a first-degree felony.

According to a probable cause statement, the mother reported to police Sept. 4 that the child — who is “autistic and mostly nonverbal” — did not return home from school. The mother went to the school and notified school officials. Another teacher found the suspect and the girl and “brought them both back to the school.”

According to police, the suspect said she “was in a bit of a pickle” — that she had taken the girl to help her find her mother and walked the child through the adjacent neighborhood, about seven-tenths of a mile. School surveillance footage shows the suspect walking hand-in-hand with the girl past another teacher, heading north on school property.

The principal told police the suspect and the girl had been gone for approximately 40 minutes, and that the suspect said she tried to give the girl a “piggy-back ride.”

A $25,000 warrant was issued for the suspect’s arrest on Monday. According to a spokeswoman for the Jordan School District, the teacher has been placed on administrative leave "while we are investigating the matter.”

END_OF_DOCUMENT_TOKEN_TO_BE_REPLACED 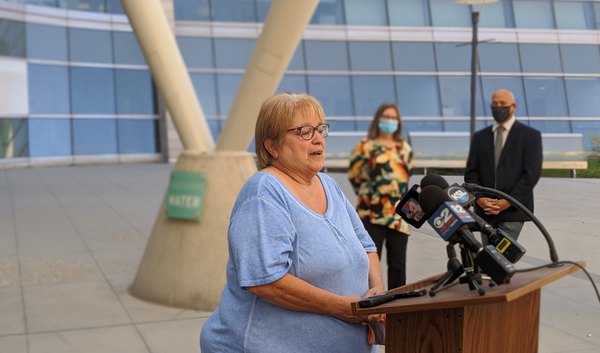 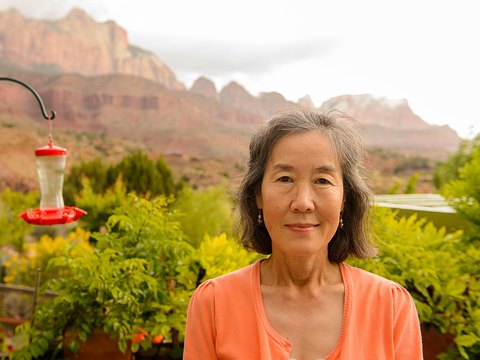 END_OF_DOCUMENT_TOKEN_TO_BE_REPLACED

Robert Kirby: Coming to America gets expensive
By Robert Kirby • 2h ago
END_OF_DOCUMENT_TOKEN_TO_BE_REPLACED