The total project cost would be just under $33 million, with the loan from the city’s Redevelopment Agency covering one-tenth of that total — offered, city officials said, at a lowered interest rate. It was approved Tuesday by the Salt Lake City Council, its role as the city Redevelopment Agency’s governing board.

Danny Walz, the RDA’s chief operating officer, said the loan did not come with requirements that the developer include affordable housing, but instead furthered the city’s goals of promoting homeownership.

The city also hopes to limit the share of dwellings in TheOlive that could be owned by investors so that most are owner-occupied.

“I’m excited for homeownership in our downtown and our city,” said RDA Board Chairwoman Amy Fowler, who added that the project would help further stabilize the neighborhood and “create a space for everybody.”

City documents indicate the financing is being offered to close a gap for the developer, due in part to reluctance by lenders to provide construction loans for condominium projects without high interest costs.

C.W. Urban, a Centerville-based developer with roots in more traditional, single-family home construction, has more than a dozen residential projects underway in the city, with old-fashioned names like TheMabel, TheCynthia and TheEdith.

The firm has targeted the so-called “missing middle” of housing, between apartments and single-family homes, as it seeks to appeal to buyers eager to relocate to urbanized settings.

Apartments continue to go up in Salt Lake City, but rents aren’t slowing

Downtown Salt Lake City is increasingly a hub for young, tech-savvy workers who live and play among the skyscrapers

With names like Ruth, Edith and Mabel, these Salt Lake City housing projects fit a trend toward urban living

In discussions Tuesday on the loan, City Councilwoman Erin Mendenhall questioned whether the building’s white exterior would blend with existing predominantly red-bricked structures near Pioneer Park and in the extended Rio Grande area.

Carter said TheOlive’s exterior would be made of white bricks and that company officials “feel it will tie in with the industrial feel of the neighborhood.”

Councilman Chris Wharton said the Pioneer Park neighborhood “had turned the corner already” and questioned why the RDA, with its mission for urban renewal, was investing in the area. Walz said the city’s loan was meant to fill a significant gap in newly built homes for sale into downtown.

END_OF_DOCUMENT_TOKEN_TO_BE_REPLACED 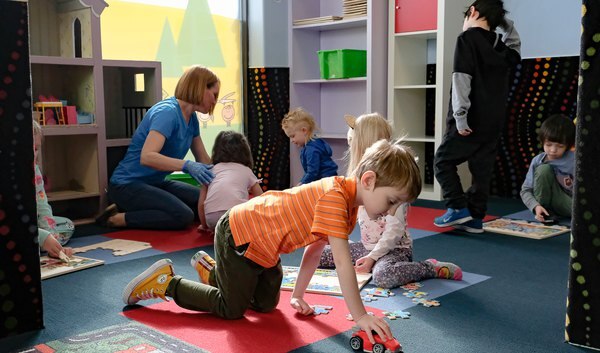