Utah man in custody for murder, rape of 12-year-old charged with jailhouse assault

A Utah man serving time in a secure juvenile facility for a murder and rape he committed when he was under 18 was charged Thursday with assaulting a fellow inmate.

Jayden Sterzer, who was 15 years old when he killed 12-year-old Kailey Vijil in 2015, was booked into Salt Lake County jail after he was charged with punching, shoving, head butting and putting another inmate in a choke hold.

Court documents allege Sterzer, who is now 19, attacked the inmate Aug. 14 after being let out of his room. He was charged Wednesday with a third-degree felony count of assault by a prisoner.

Salt Lake County District Attorney Sim Gill said this charge, and Sterzer’s release from a juvenile secure facility, would trigger Sterzer’s adult sentencing, where he faces a mandatory prison term of at least 15 years and could spend up to life in prison.

‘I didn’t know evil could be so young,’ father says of Utah teen who killed his 12-year-old daughter

Sterzer had knocked on the Vijil’s door and asked Kailey to help him find a lost cat. He then took Kailey to an overgrown pasture about a half-mile from her family’s West Valley City home and sexually assaulted the girl. He then strangled her to death with his tank top.

END_OF_DOCUMENT_TOKEN_TO_BE_REPLACED 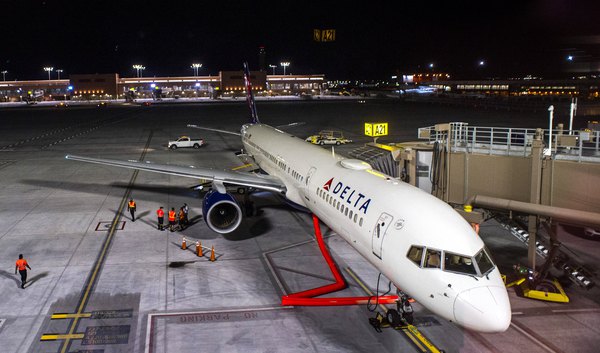 Susan R. Madsen: There can be an inclusive face to conservatism
By Susan R. Madsen | Special to The Tribune • 1h ago
END_OF_DOCUMENT_TOKEN_TO_BE_REPLACED