Farmington — which more than a year ago refused to let a state-owned liquor store be built within its borders — has changed its mind.

City leaders recently sent a letter to the Utah Department of Alcoholic Beverage Control saying now “it was supportive” of a retail site, Executive Director Sal Petilos told a legislative committee Tuesday. The two entities were expected to meet later to discuss the details.

Within a day, Petilos told the Infrastructure and General Government Appropriations Subcommittee, "we should be able to move forward with the project.”

It’s just one of several unexpected plot twists the DABC has encountered as it tries to build new liquor stores to meet the growing demand. Yet the agency often hits a wall in conservative Utah communities that don’t want liquor sales in their towns.

Earlier this year, the DABC got another surprise from the Legislature, when it was told to replace the store at 3381 S. Redwood Road in West Valley City with a new store farther west.

The Salt Lake Valley Coalition to End Homelessness is building a new resource center, which will house about 300 men, about a mile east of the Redwood Road store, and advocates were concerned about the proximity, Petilos said last week during in an interview on The Salt Lake Tribune-FOX 13 Utah “Booze News” podcast.

Advocates had talked to lawmakers, who in turn approved $7 million for the replacement store.

It’s not the first time that Utah’s homeless have affected a state-owned liquor store. In 2017, then-Salt Lake County Mayor Ben McAdams asked the DABC to relocate the liquor store at 205 W. 400 South in Salt Lake City to help reduce criminal activity among the homeless in the area near Pioneer Park.

This year, the DABC received $10 million to accommodate the move, although finding land in downtown Salt Lake City is difficult and pricey.

In the south valley, the agency is expected to open a new store in late August or September in a development area at 11800 South and Mountain View Corridor in Herriman. The project came together quickly, Petilos told lawmakers, because the DABC was “able to find land almost immediately,” and “the city was more than happy to have us in the municipality.”

The opposite had been true for the Farmington store.

In 2017, the Legislature gave approval to build a liquor store in the growing central Davis County area. Land that the state already owned in Farmington was considered ideal for the project. However, when the DABC asked Farmington to change the zoning from agricultural to commercial — it was denied.

“We didn’t make it past the [Planning] Commission,” Petilos said, noting that the DABC does not like to “force our way into a particular municipality.”

The agency looked for land in neighboring Kaysville but had difficulty finding property — either because of its proximity to a school or the cost.

Hoping to avoid a similar predicament in the future, lawmakers encouraged the DABC to use more of its muscle with reluctant cities.

“l’d like to see DABC stiffen their spine,” Sen. Daniel McCay, R-Riverton, said, “and not be in a position of doing a ‘Mother May I.'"

Rep. Calvin Musselman, R-West Haven, agreed, especially when it involved land that the state owned. "There’s a level of discomfort when a local municipality or city council treads on the private property rights, which is what they were doing.”

Three other liquor store projects are underway, including new stores in Saratoga Springs and Taylorsville and a replacement for the Salt Lake City outlet at 1615 Foothill Drive. The latter will be rebuilt as part of a redevelopment project.

END_OF_DOCUMENT_TOKEN_TO_BE_REPLACED

Ask Ann Cannon: I’m getting rid of tchotchkes, but don’t want to offend my friend
By Ann Cannon • 1d ago 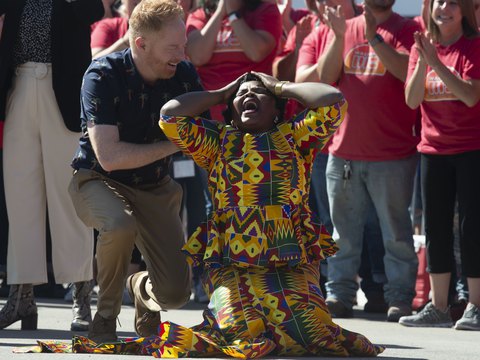 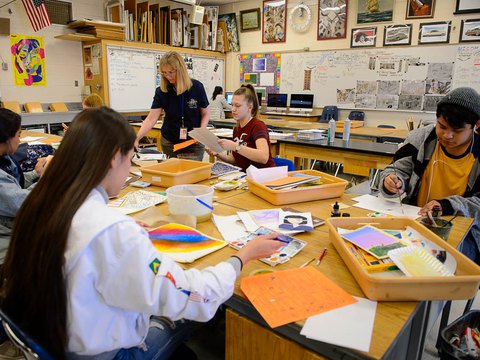 Disneyland’s Rise of the Resistance is unbelievably cool
By Scott D. Pierce • 56m ago