Police want to find owner to return the gun

A loaded handgun was found perched atop a diaper-changing table in a bathroom near the children’s play area Tuesday at the Loveland Living Planet Aquarium in Draper.

“I’m shaking,” said Crystal Mundt, who was trying to corral her 3-year-old and 10-month-old children into the bathroom about 12:40 p.m. when she found another woman on the phone with 911 dispatchers. She saw the gun on the changing table and “just high-tailed it out of there,” she said, alerting an aquarium employee at the Tuki’s Island indoor playground next to the bathroom.

“You don’t expect to have to do a weapons sweep before entering a bathroom adjacent to a child’s play area,” Mundt said.

Draper police confirmed that the .380 handgun was loaded. It was inside a holster and sitting on the ledge of the wall attachment of the foldable changing table.

The aquarium forbids weapons — a rule posted on signs there — but police are not planning to seek charges if they can find the owner.

“We want to make contact with the owner of the handgun, one, to find out what occurred, and two, to return the handgun,” Draper Police Lt. Chad Carpenter said.

Carpenter said he does not know whether the aquarium’s no-weapons policy is legally enforceable; Utah’s concealed-carry permits do not extend to “any secured area in which firearms are prohibited and notice posted,” according to the Utah Department of Public Safety — but concealed guns are allowed in public schools, for example.

Mundt said it’s “unbelievable” that a person could leave a loaded gun unattended in a children’s attraction and not face so much as a citation.

“My 3-year-old could have run ahead of me. I could have put my baby on the changing table without seeing the gun,” Mundt said. “I would appeal to our representatives to hear this story and to work toward greater gun safety legislation, if there’s nothing we can do to bring charges against this person. ... People that leave guns accessible to children should be held accountable.”

“The safety of our guests and staff is always of the utmost importance to us,” spokeswoman Shelby Dobson wrote in a statement.

Carpenter said Mundt and the woman who first found the gun handled the discovery well.

“If anybody finds a firearm anywhere, [don’t] touch it, call police, keep other people away from it, and wait for police to come,” he said.

END_OF_DOCUMENT_TOKEN_TO_BE_REPLACED 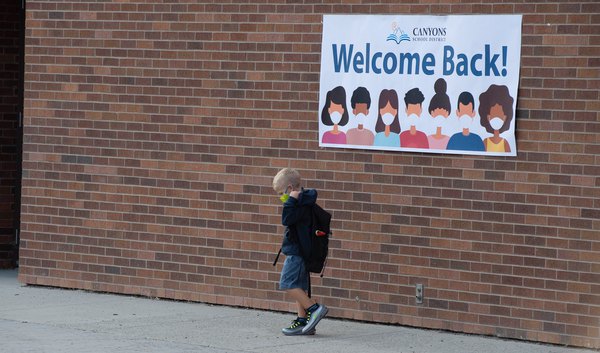