Wanda Barzee, who helped kidnap Elizabeth Smart in 2002, likely will remain in prison at least until 2023.

Not only did the Utah Board of Pardons and Parole decline to set a date for early release, they also will not include her eight years in federal prison as time served on state charges, according to an order released Tuesday.

Barzee has admitted to helping her husband, Brian David Mitchell, kidnap Smart from her bedroom in Salt Lake City. They held her captive for nine months before bystanders spotted the trio walking in Sandy and Smart was rescued.

She was released from a federal prison in Texas in 2016 after completing her sentence in Smart’s kidnapping.

But she also had pleaded guilty in state court to attempted kidnapping in connection to a plot to kidnap Smart’s cousin in July 2002, about a month after Mitchell and Barzee kidnapped Smart. She now is serving a one-to-15 year sentence on that charge, with her years in jail and the Utah State Hospital counting as time served — but her time in federal prison won’t count toward her state sentence, according to the board’s order.

Instead the board scheduled another review hearing for Barzee in January 2023 — just one year before she will have served her maximum sentence of 15 years.

“The first few months after being released from prison are a critical time when a person either falls back into negative habits or begins a foundation of pro social behavior,” wrote Greg Johnson, spokesman for the parole board. “The total time of incarceration and parole cannot exceed the length of the sentence. If the board holds a person to the expiration of sentence then the person is released with no supervision, parole conditions, supports, or treatment required.”

Barzee, 72, did not attend her June parole hearing. She has refused to meet with a psychiatrist at the Utah State Prison, a board member said — a mandatory requirement for parole after Barzee pleaded “guilty but mentally ill” to the attempted kidnapping charge.

END_OF_DOCUMENT_TOKEN_TO_BE_REPLACED 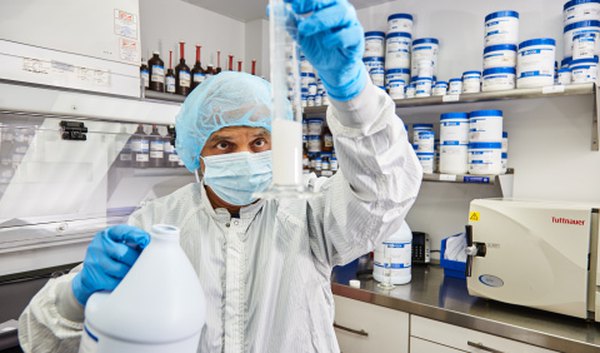