‘It was just time to stop this,’ said deputy who rammed vehicle driven by suspect who had allegedly shot Riverton man and opened fire on police

A Utah County sheriff’s deputy who stopped a wanted man by ramming a stolen pickup, said Thursday that he saw an opportunity and took it.

“He had already shot at police, he shot a civilian, so it was just time to stop this, stop the chase right there,” Deputy Justin Mortensen, told The Salt Lake Tribune on Thursday.

Mortensen crashed his patrol vehicle into the side of the pickup, which then crashed into a parked tow truck.

As a result, police arrested 33-year-old Justin Gary Llewelyn on Wednesday afternoon in Spanish Fork after a five-day manhunt.

Llewelyn — who had told people he would commit “suicide by cop” before going to jail — allegedly shot a Riverton man and fired shots at police officers on Saturday morning.

After a Unified Police deputy spotted Llewelyn at a park in Provo on Wednesday afternoon, the suspect led law enforcement officers on a chase through Utah County in a stolen pickup truck,.

Mortensen said he saw Llewelyn driving toward him, north on Main Street, in the emergency lane. He didn’t have much time to think, Mortensen said Thursday. As Llewelyn drove passed the deputy, Mortensen turned and crashed into the pickup to stop it.

“I took the opportunity and rammed his truck,” Mortensen said.

He felt the collision and saw his airbags deploy.

“That’s as far as I remember,” he added. Employees of a nearby auto shop pulled Mortensen out of his vehicle and sat him down on the curb.

Then, he was swarmed by medics and other officers.

His head felt “wind-burned” from the airbag, his hand felt broken and he was bleeding, he said Thursday. He was taken to the hospital and treated for his cuts and bruises before being released. The airbag ripped the side of Mortensen’s face and hand, but the doctor said his hand isn’t broken.

Llewelyn also got scratched and bruised in the crash, police said.

Initially, he didn’t know whether he’d hit Llewelyn’s pickup hard enough to stop it. And he hadn’t realized how much damage the crash had done until later, when the sheriff showed him pictures.

“I didn’t think I hit him that hard, but I guess the tow truck did as much damage as I did to it,” Mortensen said. “I didn’t realize that I’d torn the truck in half until I saw pictures of it.”

Llewelyn is being held in Salt Lake County jail on suspicion of attempted aggravated murder, aggravated robbery, aggravated burglary, use of a firearm by a restricted person, failure to stop at an officers’ command, and theft by receiving stolen property.

Llewelyn had told “numerous people that he was not going to go to jail and he would do ‘suicide by cop,’ ” according to jail records released Thursday.

Since 2003, Llewelyn has spent time in jail, been in and out of prison several times, and placed on probation for various charges of violence, drugs and theft.

Just two weeks before the Saturday shootings, Llewelyn skipped a hearing on charges of theft by receiving stolen property, a second-degree felony, and drug-related misdemeanors. He had previously posted $25,000 bail, and a 3rd District judge issued a new warrant for his arrest when he didn’t show up to the Jan. 8 hearing.

The episode leading to the Wednesday crash in Spanish Fork began early Saturday morning as Llewelyn was allegedly prowling around cars in a Riverton apartment complex. He ran when a Unified Police officer tried to talk to him.

“The officer heard what he believed were gunshots coming from the direction of [Llewelyn] as he was chasing him,” jail documents state. A short time later, another UPD officer tried to stop Llewelyn, who fired bullets at the officer as he ran away.

Llewelyn then reportedly broke into a nearby home, shot and wounded the man who lives there, and stole a SUV from the garage. Police suspect he crashed the stolen SUV near Blackridge Reservoir in Herriman.

The injured man was taken to the hospital, and is recovering in good condition, according to police.

In the months before the shootings, Llewelyn had been living on the Riverton-Herriman border, with family, police said.

In June, he was arrested at gun point for allegedly driving a stolen truck. Weeks before that, he was found unconscious in a downtown parking lot with a loaded handgun and a stolen wallet. Since Llewelyn is a convicted felon, he was arrested for possession of a firearm by a restricted person.

In January, 2005, he was placed on probation for theft charges, and sentenced to zero to five years at the Utah State Prison. He was released from prison in December 2005, but violated parole in September 2006, by burglarizing a vehicle.

He was sentenced to one year in jail for class B misdemeanor burglary of a vehicle, and six months on drug possession charges.

After he was paroled October 2007, he landed back in prison for violating parole; for theft-related charges in 2008, and driving under the influence in 2010.

He was released from prison for the last time in 2011.

Between his release from prison and 2014, he was placed on probation multiple times for drug charges and for aggravated assault.

In 2014, a Taylorsville Justice court judge issued a warrant for Llewelyn’s arrest when he didn’t show up for a hearing on charges of class B misdemeanor theft by deception. He was fined and placed on probation for 12 months.

END_OF_DOCUMENT_TOKEN_TO_BE_REPLACED 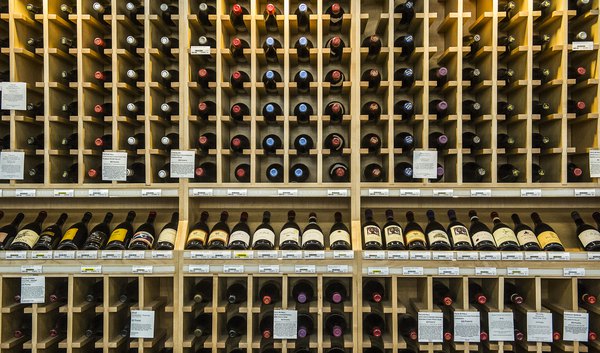 Utah Legislature considers separate wine club bills, but home delivery is off the table
By Kathy Stephenson • 5h ago

Think you know Utah? Take our news quiz and find out.
By Kelly Cannon • 6h ago 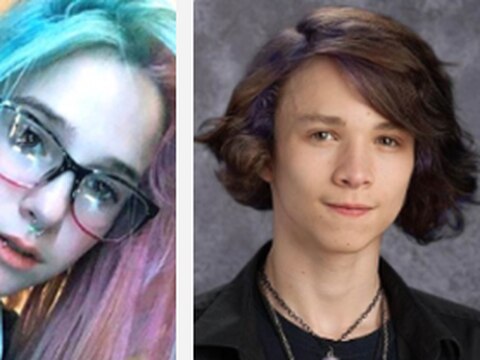 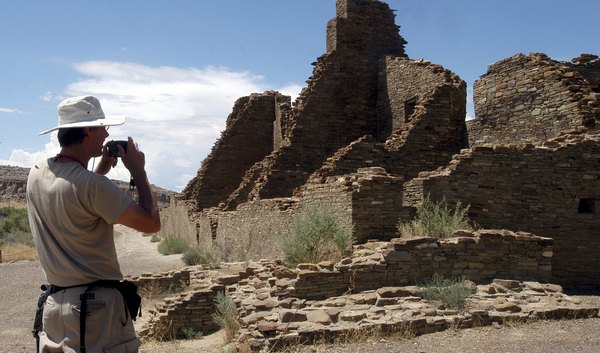 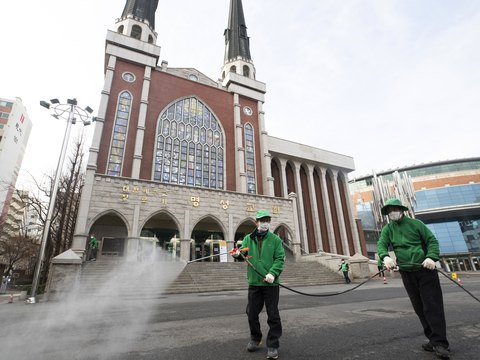 Coronavirus poses challenge for Catholics, Latter-day Saints, other believers: How do you ‘have church’ when you can’t go to church?
By Peggy Fletcher Stack • 38m ago

It’s not a return to days of Brigham Young, but Utah Legislature votes to decriminalize polygamy.
By Nate Carlisle • 46m ago