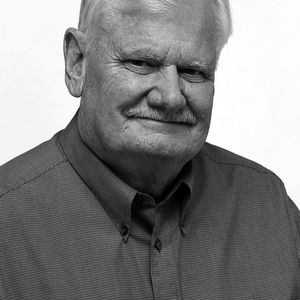 Paul began his career at The Tribune in 1973. He has been a columnist for more than 25 years. He previously covered nearly every beat at the paper and spent some time as an editor. He is a graduate of the University of Utah and is a fanatic Ute fan, which, he says, because of the many heartbreaks through the years, builds character. 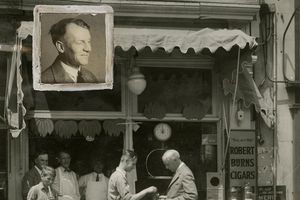 Whatever happened to ... the Grabeteria? 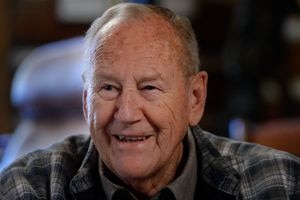 Jim Hansen, who served longer in the U.S. House than any Utahn, dies at age 86 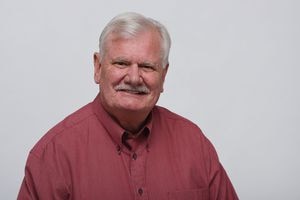 Rolly: In this, my farewell column, I’m ready to reveal my favorite story. The odd thing is, it’s one I never wrote.

Rolly: Romney gets an introduction into the wild and wacky world of rural Utah politics 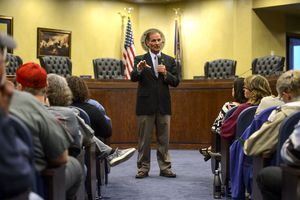 Rolly: So much for democracy — GOP gerrymandering mutes the influence of Utah’s most populous county as Stewart’s raucous town hall shows

Rolly: The audacity of San Juan County’s good-old-boy network is on display — again 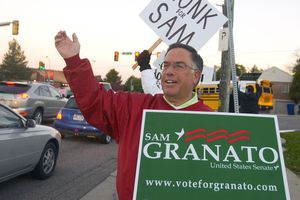 Sam Granato brought together people — Catholics and Mormons, Republicans and Democrats — for decades

Rolly: Why are pro-gun forces so bent on attacking student protesters? It’s simple — the kids are winning.