Disney Plus streamers are met with error message on launch day

Los Angeles • The Walt Disney Co.’s high-profile streaming service arrived with technological glitches on Tuesday, leaving thousands of subscribers across the United States logging on to find error messages instead of movies and television shows

The problem, which Disney blamed on demand, appeared to affect multiple platforms, with users on Twitter posting screenshots of error images on iPhones and complaining of issues on Android and Amazon Fire devices. More than 8,000 Disney Plus subscribers appeared to be affected around 9 a.m. Tuesday, according to DownDetector.com, which monitors online malfunctions.

“The consumer demand for Disney Plus has exceeded our high expectations,” Disney said in a morning statement. “We are pleased by this incredible response and are working to quickly resolve the current user issue. We appreciate your patience.”

Five hours later, DownDetector showed significant improvement, although some users in big cities — New York, Chicago, Houston, and Los Angeles — were still having trouble using Disney Plus to stream video. Others were having problems with their passwords or upset that the Disney Plus app was difficult to find on Apple’s store. Some users reported on Twitter that their attempts to watch Disney Plus content were met with error messages, accompanied by a perplexed astronaut Mickey or a glum Wreck-It Ralph.

For others — the vast majority of members, Disney insiders insisted — the platform appeared to work just fine. And Wall Street seemed confident that Disney Plus would resolve its tech problems: Disney’s shares rose on Tuesday.

Disney Plus, which costs $7 a month (or free for a year to many Verizon customers), offers Disney, Pixar, “Star Wars” and Marvel movies; 30 seasons of “The Simpsons,” about 7,500 episodes of old Disney-branded TV shows; and much-anticipated new offerings like the live-action “Star Wars” series “The Mandalorian” and a live-action “Lady and the Tramp.”

Even huge internet companies like Facebook experience glitches. But the pressure was on Disney to make the rollout of Disney Plus seamless, in part because the company has struggled with internet ventures in the past. Disney has also heralded the streaming platform as a transformative event, moving the conglomerate into the Netflix-defined future of media and away from the cable business, which is in cord-cutting decline.

In recent months, when analysts and reporters asked Disney executives about the company’s preparedness, the response was unbridled confidence, in particular from Michael Paull, president of Disney Streaming Services. Paull, a former Amazon executive, runs the part of Disney that was formerly called BamTech. Disney paid $2.5 billion to acquire BamTech, a New York company that handles streaming for Major League Baseball and helped HBO build its video app.

“We’re confident that we’re really ready for scale — that the BamTech platform has been tested under pretty interesting circumstances, including this past Saturday night, when you had hundreds of thousands of people signing up for a pay-per-view event in a very, very concentrated time,” Robert A. Iger, Disney’s chief executive, told analysts on an earnings-related conference call last week.

He was referring to an Ultimate Fighting Championship event.

Earlier this year, Disney spent several months testing a trial version of Disney Plus in the Netherlands. The response was “very, very positive — not just the fact that there was an enthusiasm for the service, but we had a good sense about how people were using it,” Iger said on the call. Analysts estimate that Disney Plus will have 8 million subscribers in total by the end of December; Disney has predicted the service will grow to as many as 90 million members by 2024.

KUED-Channel 7 is changing its name to PBS Utah

Tuesday’s rollout of Disney Plus in the United States and Canada was heavily marketed across most branches of the company, with buses at Walt Disney World in Florida covered in ads and the host of ABC’s “Dancing With the Stars” urging viewers to sign up for the service during a live broadcast.

Disney Plus is scheduled to arrive in Australia, New Zealand and Puerto Rico on Nov. 19. Countries across Western Europe will gain access in March, Iger said last week. It was unclear how or if Tuesday’s technical issues will affect those plans.

Some people who had Disney Plus problems Tuesday seemed understanding of Disney’s learning curve.

“I am in the middle of watching a movie and while it is playing the circle in the middle of the screen keeps spinning,” Tanessa Haddock said in a post on DownDetector’s message board. “Just a little annoying. But they have to work out all the bugs. It’s all new. It will take time.”

END_OF_DOCUMENT_TOKEN_TO_BE_REPLACED 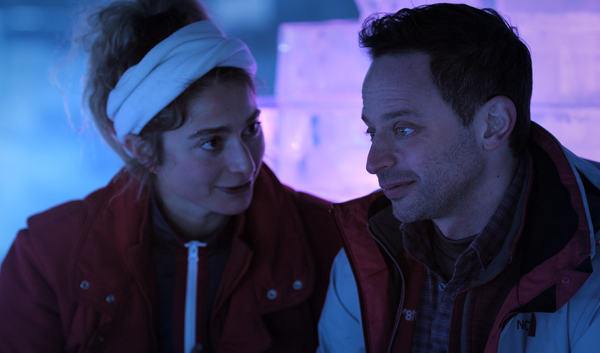 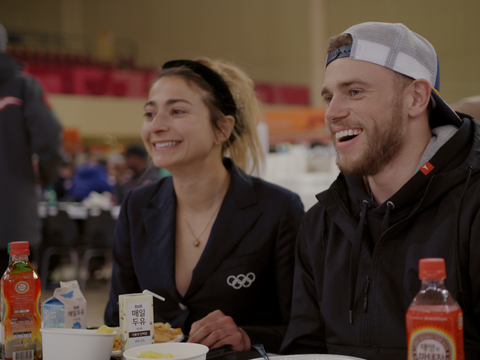 Ask Ann Cannon: I’m getting rid of tchotchkes, but don’t want to offend my friend
By Ann Cannon • 2d ago
END_OF_DOCUMENT_TOKEN_TO_BE_REPLACED
L

Will Larry Krystkowiak alter starting lineup vs. USC? He won’t rule it out
By Josh Newman • 6m ago