For more than 30 years, Newell appeared on “Neighborhood” as Mr. McFeely, who arrived shouting, “Speedy delivery!”

He misses his old boss and friend.

“He cared so much about what children saw on television,” Newell said. “He sometimes would be in tears after a certain segment that he was taping. … It was the real thing, and his passion was there.

“I don’t have a degree in child development, but I feel I do, working with Fred.”

Feb. 19 marked the 50th anniversary of the first telecast of “Mister Rogers’ Neighborhood,” and PBS is celebrating with the documentary “Mister Rogers: It’s You I Like” on Tuesday, March 6, at 7 p.m. in Utah on KUED-Channel 7.

It’s part of a bigger celebration that kicked off with the Sundance Film Festival premiere of another documentary (“Won’t You Be My Neighbor?”) and continues on the PBS Kids channel with remastered episodes of “Mister Rogers’ Neighborhood” that are paired with the episodes of “Daniel Tiger’s Neighborhood” they inspired. And, speaking of Daniel Tiger, his live stage show will visit Salt Lake City’s Eccles Theater on March 8.

Plus, TriStar Pictures has announced that Tom Hanks will star as Rogers in a movie about the friendship between the children’s TV host and a reporter.

Newell said Rogers “hoped” his work would outlive him. And it has — his company produces children’s educational series “Peg + Cat,” “Odd Squad” and “Through the Woods,” in addition to “Daniel Tiger.” More than 900 episodes of “Mister Rogers’ Neighborhood” are available for streaming on Amazon.

“I remember him saying he liked to create a library of programming that can be run over and over and over again,” Newell said. “The ‘Neighborhood’ may be somewhat dated visually, but the messages are never dated. They’re evergreen.”

Michael Keaton, who worked as a stagehand and made appearances on the series in the 1970s, is the host.

“I do hope everyone will watch this special and you’ll recognize how courageous he was in the early years of public television,” said JoAnn Young, producer/writer of “It’s You I Like.”

“Mister Rogers” was the gentlest of TV shows, but that took courage in a medium where loud and abrasive generally gets noticed. The show addressed subjects like death, divorce, bullying, families and more, always in a supportive way.

Rogers hadn’t planned to become a children’s TV pioneer, said Newell — who was hired to do public relations for Rogers and was selected to appear on the show.

“He went into television because he didn’t like it,” Newell said. “What he saw back in the ’50s was a lot of people throwing pies at each other’s faces, and he said, ‘We can do better.’”

And he did better in the most low-key way. He modeled love and learning and acceptance and kindness to his young viewers.

“I think it took a lot of courage to decide to put on a children’s television show that was so unlike anything on television,” said Nicholas Ma, adding that he was inspired by “the courage that [Rogers] instilled in children, whether they were in a wheelchair or, in my case, terrified of performing with their dad.”

The younger Ma played the piano, accompanied by his world-famous cellist father, on “Mister Rogers” when he was just 6. And again when he was 16. And those were the only two times he performed publicly with his father. He agreed to it “because Fred asked” and “there was no way I would possibly say no. But, gosh, I practiced harder to play that piece of music than I think I practiced to do anything in my life.”

Ma grew up to be a filmmaker; he was a producer of the documentary “Won’t You Be My Neighbor?”, which premiered at the Sundance Film Festival in January, and he’s featured in “It’s You I Like.”

“Clearly, I don’t think you can have too much Fred,” he said with a smile.

Newell agreed and was quick to point out that everything Rogers did was for his young viewers. He recalled an incident in the late 1970s when Rogers was in India to help develop a children’s shows. A cue was missed, and Rogers insisted on redoing the scene.

Newell said Rogers strongly believed in the importance of listening to children.

“He said, ‘Listen … to what they’re saying. Get off your computer. If they come in the room and are saying something, listen,’” Newell said. “And I think Fred was a wonderful listener.”

Rogers was serious about what he was doing, but not about himself. He had a sense of humor, even when the jokes were on him. Like the time he was singing the closing song on “Neighborhood” and trying to put on his sneakers — but the crew had replaced them with a pair a couple of sizes too small.

“The crew couldn’t help it. They start laughing,” Newell said. “They stopped, of course, and Fred just broke up laughing.”

He said Rogers would be “delighted” that journalists would be asking questions about him and his shows, and talking about the “It’s You I Like” special.

“He would be so proud,” Newell said. “He wouldn‘t want to be up here talking. He would want to be over there sitting, watching us talk about him. But he would be very proud.

“And it meant so much to me. I loved every day of working with Fred Rogers. It was a treat.”

As part of PBS’ celebration of the 50th anniversary of “Mister Rogers’ Neighborhood,” the PBS Kids channel will pair five episodes of “Daniel Tiger’s Neighborhood” with the “Mister Rogers” episodes that inspired them — episodes that share themes like dealing with loss, families, friends and coping with angry feelings. (The episodes air at 9:30 and 10 a.m. on KBYU-Ch. 11.1 and 4 and 4:30 p.m. on KUED-Ch. 7.3)

The stage show, based on the PBS Kids program, comes to Salt Lake City. Daniel and his pals sing and dance their way through the new production, in which Daniel learns just what it takes to be king.

END_OF_DOCUMENT_TOKEN_TO_BE_REPLACED 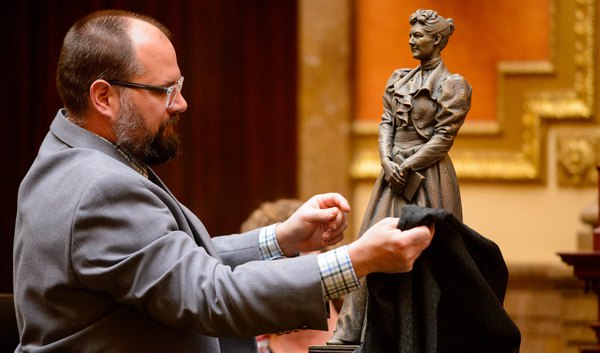 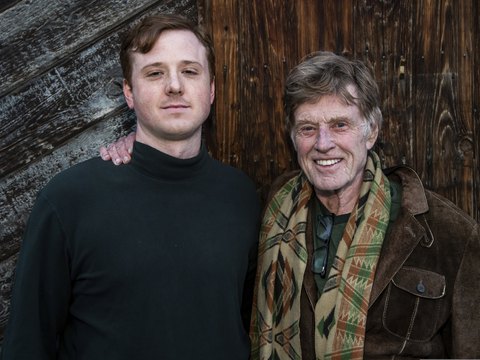 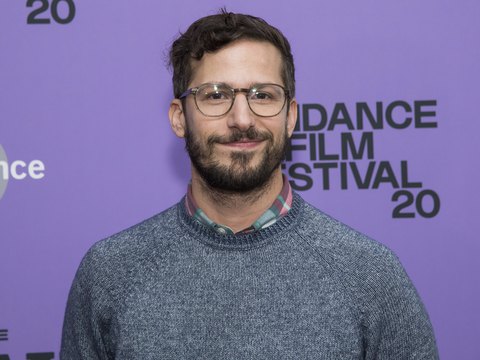 Frank Bruni: John Bolton may get the last laugh
By Frank Bruni | The New York Times • 47m ago