Scott D. Pierce: After 50 years, ‘Trek’ still a part of our lives

It wasn't a long time ago in a galaxy far, far away — that's a whole different franchise — but the television world into which "Star Trek" was born on Sept. 8, 1966, was very different from the one in which we live today.

When "Star Trek" launched a half a century ago, the networks' schedules included a dozen variety shows and 11 Westerns — two genres that have disappeared from broadcast TV.

The staying power of "Star Trek" is even more astonishing when you compare it to everything else that was on TV in September 1966. Of the 92 shows on that schedule, only two have any descendants on the air or in theaters in 2016. And you've got to stretch a bit to realize that the goofy '60s version of "Batman" has anything to do with the dark, ultraviolent "Gotham."

Oh, lots of other shows on that September 1966 slate returned in other incarnations. "Tarzan" and "Batman" have reappeared repeatedly in various incarnations.

And there have been other versions of "Candid Camera," "I've Got a Secret," "Lassie," "What's My Line" and "Walt Disney's Wonderful World of Color."

But none of them can match the ongoing cultural influence of "Star Trek," which has carried through 725 episodes of six television series, 13 films, countless books, videos, toys and games — and endless reruns.

Yes, "Lassie" has a long history in film and TV dating back to 1943, but nobody goes to conventions to talk about that collie.

We use phrases that originated in "Star Trek" without even thinking about their origins. "Warp speed." "Phasers on stun." "Resistance is futile." "Live long and prosper." "Beam me up." "Highly illogical."

Even "Where no man/one has gone before."

"Star Trek" and its message of hope — of a better humanity centuries in the future — continue to capture new generations of fans and retain those of us who loved it from the beginning.

Half a century from now, they'll be writing about the franchise's 100th anniversary.

Scott D. Pierce covers TV for The Salt Lake Tribune. Email him at spierce@sltrib.com; follow him on Twitter @ScottDPierce.

END_OF_DOCUMENT_TOKEN_TO_BE_REPLACED 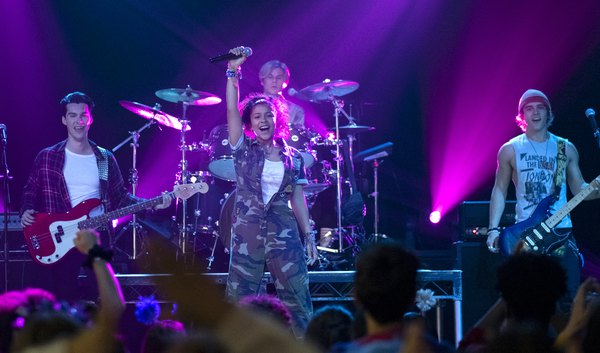 Goofy ‘Julie and the Phantoms’ is the biggest thing since ‘High School Musical’
By Scott D. Pierce • September 5 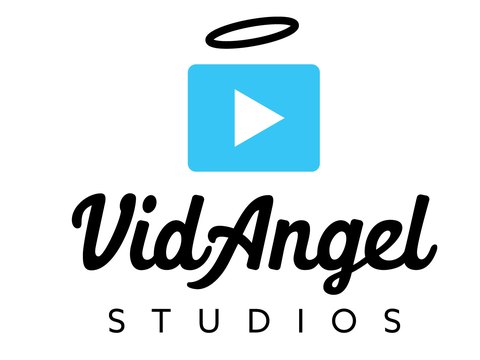 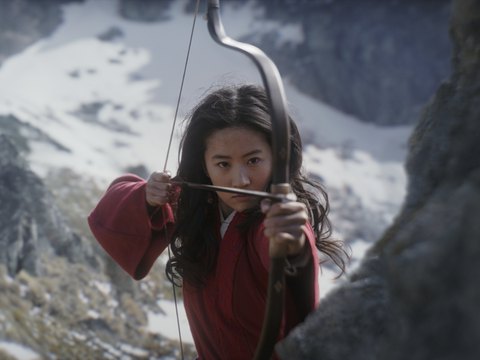 Ross Douthat: How the GOP might get to yes on a replacement for Ginsburg
By Ross Douthat | The New York Times • 51m ago