Well, "Downton Abbey" fans, the end is here. The Crawley family bids us farewell on Sunday in the series finale of the most popular show on PBS … ever.

I've got good news for you. The two-hour finale (Sunday, 8 p.m., KUED-Ch. 7) wraps things up nicely. I won't say everybody gets a happy ending — that would be giving too much away, and it's not altogether true.

But creator/writer Julian Fellowes does a fine job of giving fans closure while making it clear that life would go on for the characters fans have come to love.

The fact that Fellowes and the actors were able to create more than two dozen characters so many viewers cared about is remarkable. And Hugh Bonneville, who stars as the Earl of Grantham, Robert Crawley, puts that down to Fellowes' belief that people are "fundamentally good."

"They may do bad things, but he writes from a position that human nature tries to do good," Bonneville said. "And I think that comes across in all the characters. … He sees the best in people."

Without giving too much away, a wedding is planned for the finale. (Of course, other "Downton" weddings have failed to come off.) The narrative ends on New Year's instead of the traditional Christmas. Rose (Lily James) returns. One servant suffers a health crisis. Longtime antagonists Lady Mary (Michelle Dockery) and Lady Edith (Laura Carmichael) reach an interesting point in their relationship. Anna (Joanne Froggatt) prepares to give birth. And there are multiple romantic entanglements, some unexpected.

You can't blame fans for worry about the fates of their favorite characters. They remember that Matthew Crawley (Dan Stevens) died at the end of Season 3.

But Stevens opted to leave the show, forcing Fellowes to write him out of Seasons 4, 5 and 6. There won't be a Season 7, which might mean Fellowes doesn't have to write anyone out.

Or that he doesn't have to keep anyone alive, I suppose.

In truth, there's only so much story you can tell about any set of characters, and those in "Downton Abbey" have already been through a lot. As much as we love them, the storylines for some of the characters are a bit threadbare.

And the last thing anybody wants is for the show to outlive its usefulness.

"I don't want people to go, 'Oh, it was such a shame about the last season, because Hugh Bonneville asked for three times as much money — so he couldn't come back and the whole thing just didn't work,' " joked executive producer Gareth Neame. "That would be the worst thing."

Penelope Wilton (Isobel Crawley) is convinced that, if the show continued, "some of us would be dead."

"I think you'd have to be dead to pay for Hugh Bonneville's pay raise," Neame joked.

Not to worry. No big raises required, and the finale of "Downton Abbey" is an enormous gift to the show's fans.

Scott D. Pierce covers television for The Salt Lake Tribune . Email him at spierce@sltrib.com; follow him on Twitter @ScottDPierce.

END_OF_DOCUMENT_TOKEN_TO_BE_REPLACED 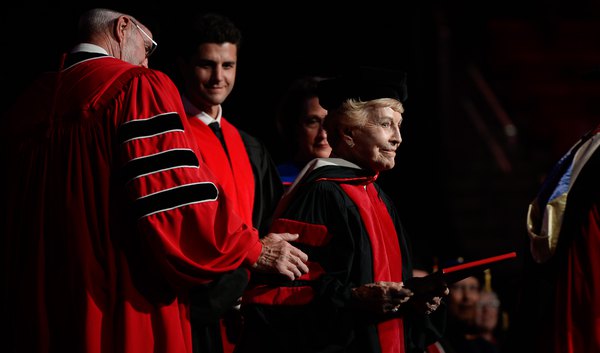 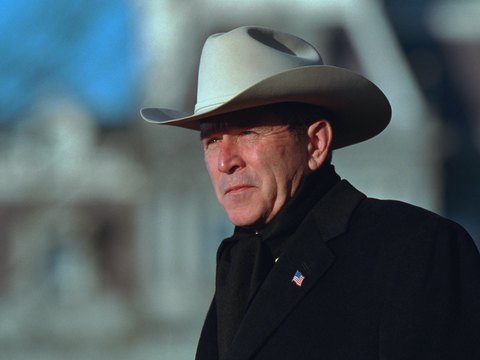 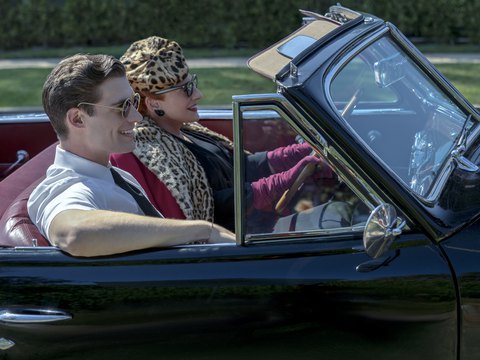