At Utah’s Dinosaur National Monument, unearth the child within

Alberty • Watching dino-mania in the ultimate park for kids brings back memories of a long-buried passion.

To the kids at Dinosaur National Monument:

A few weeks ago I was in the Quarry Exhibit Hall, and I saw you dashing from fossil to fossil, shouting out names of creatures that I used to know really well.

I felt pretty jealous of you. Partly because I forgot a lot of the names and you remembered them. There was a time, years ago, that I knew them as well as you did. I never would have confused dilophosaurus, diplodocus and dimetredon with each other. That would have been like forgetting the names of my cousins.

But now, the truth is, I don't know as much about dinosaurs as you do.

The other reason I was jealous was that you got to go to Dinosaur now, while you are kids.

As 6-year-old Kedzie Handy claimed her Junior Ranger badge, she told me she wants to be a paleontologist, and her favorite dinosaur is stegosaurus. She said it so promptly that I could guess how much she had been thinking about it. You don't just pick a favorite dinosaur out of thin air. There is one that feels like YOURS. And it's exciting to tell people which one is yours, because that dinosaur has filled a lot of your thoughts, and it's part of who you are.

Now I'm so old that I've gotten used to saying that my favorite is triceratops. I still feel excited when I see fossils or toys or pictures of them. But when I was 7 and 8 years old, I thought about them all the time. All. The. Time. I desperately wanted to find a triceratops skeleton, and I dug a lot of holes in sandboxes, mostly knowing I wouldn't find one but still holding out hope for a miracle. Whenever school got boring, I would daydream about finding a triceratops skull. My whole town would surely be so excited that they would throw a parade for the triceratops, and I would get to march down the street, carrying the skull through a cheering crowd. I'd put it on a cookie sheet, I thought.

(OK, there were some problems with this daydream.)

I would have killed to go to Dinosaur National Monument.

I knew the best dinosaurs were in Utah; that information probably came from the D volume of my mom's encyclopedia, which my brother and I gunked up and crumpled so badly that it barely stood up in the bookshelf.

But I didn't know that Dinosaur was set up for you kids as much as you are set up for dinosaurs.

You guys were on the floor during ranger John Isom's visitor program, lumbering around like stegosauruses while he instructed you: "It's all in the hips." (Stegosaurus is an ornithischian, or bird-hipped dinosaur.) I had a flash of memory what it was like to want so much to take a time machine to prehistory and be part of it, if only for a second.

On the Desert Voices Trail, the park has posted two sets of interpretive signs: one with plain drawings and scientific notes, the other written and drawn by and for children. The colors are so bright; I used to see the world that way.

At a nighttime campground program, kids got up to perform a lek or courtship dance, while ranger Kelsey Isom (married to John) directed a "dating game" involving the birds of Dinosaur — and one mystery suitor saurischian (lizard-hipped dinosaur) behind a poster with a question mark.

At this park, kids — it's all for you. I think you're the ones who truly get it. You can see what used to be here, and you love it so much that it almost doesn't feel like it's really gone forever.

That amazement, that curiosity, that anxious hope that one day we'll know more about these huge, mysterious creatures — I kind of forgot how it feels.

Thanks for the reminder. Maybe it isn't really gone forever.

END_OF_DOCUMENT_TOKEN_TO_BE_REPLACED 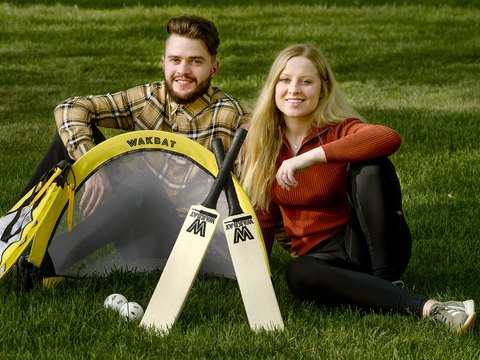 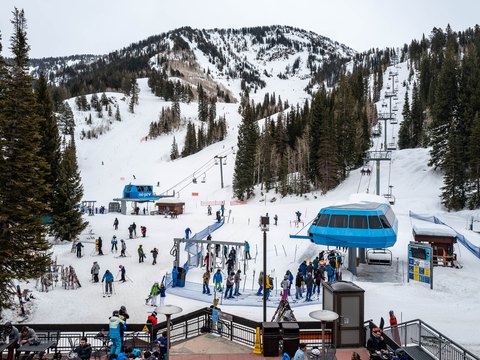