Card manipulator’s story takes too long to tell in ‘Dealt’

Review • Richard Turner’s craft, his wild life and his blindness all are covered in an elongated documentary.

The documentary “Dealt” tells a fascinating and inspirational story about a charming individual, but the movie takes way too long to tell it.

Richard Turner is, according to veterans in the magic world, the best card manipulator in the business. The film follows him performing around the country, at magic conventions and at the famed Magic Castle in Los Angeles, demonstrating his skill at moving cards around in ways that amaze audiences.

One of the most amazing parts of Turner’s act is the moment when audience members figure out that he isn’t looking at his cards or looking directly at the volunteers plucked from the audience to sit by his table. He’s not looking at anything, because he is blind.

Turner discusses how he started losing his eyesight at age 9, due to macular degeneration. First things were blurry, then a black spot formed in the center of his vision. That spot slowly grew, and today, in his 60s, he can’t tell whether the lights are on or off.

Turner, he makes clear to director Luke Korem, would rather not talk about his blindness, and concentrates instead on his card-handling skills and how he’s honed them for decades. But the deeper Korem gets into profiling Turner, talking to his wife, Kim, and their son, Asa, it becomes clear that his blindness — and the efforts he’s taken over the years to ignore his condition — is a major part of who he is.

There are some diversions, like Turner’s effort to earn a black belt in karate, fighting 10 opponents he couldn’t see. And there’s plenty of detail about his dedication to his craft, spending hours a day practicing, and how he almost always has a deck of cards in his hand — even, according to Kim, once when they were “making love.”

Turner is a charismatic entertainer, and one gets the sense that spending an evening with him, perhaps over a bottle of wine or a fifth of bourbon, would be time well spent. In a documentary format, though, his story could be told in a 30-minute short, and Korem never convinces us that the feature length is justified.

A master card manipulator is profiled in a documentary that takes too long to tell the story.

Rating • Not rated, but probably PG-13 for language, including some sexual references.

END_OF_DOCUMENT_TOKEN_TO_BE_REPLACED 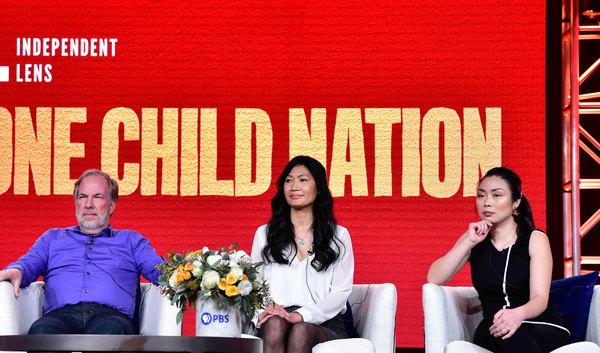 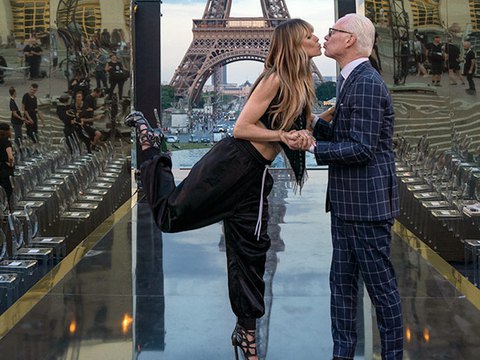 In virus times, have Americans found a shared experience?
By Ted Anthony | The Associated Press • 5h ago