Don’t throw out that empty glass pickle jar. Use it to store dry beans, lentils or coffee.

When the brown sugar is gone, save the bag because it makes a fine container for walnuts or pecans.

And when you run out of shampoo, fill that plastic bottle with, uh, more shampoo.

This new specialty store, which opened recently at 355 N. 500 West, has the same self-serve dispensers found in the bulk aisle at large supermarkets. But, unlike those chains, customers can bring in their own bottles, boxes and bags.

Allowing customers to bypass the cost of packaging “is what sets us apart,” said Jamaica Trinnaman, store owner and founder. It also saves money, because packaging averages about 13 percent of an item’s costs.

The store has nearly 300 products — all sold by weight — ranging from nuts and dry beans to soaps and laundry detergent. Many items are organic or from local producers who use sustainable ingredients and methods when making their goods.

Reusing containers is hardly a new idea. Years ago, milk and soda used to come in returnable bottles. But today, some people are intimidated by the bring-your-own-container movement.

“People think you have to have perfect, pretty containers," Trinnaman said. “But people bring in all sorts of things.”

Glass jars are the most common, she said. People also reuse brown sugar bags for nuts, rinsed-out liquor bottles for olive oil and even plastic shampoo bottles for — what else? — shampoo. “If you have plastic containers, you can use them again and again.”

Employee was living inside a Utah liquor store and drinking during business hours, so the state is shutting the store down

If you forgot your containers, glass bottles with lids are available for purchase.

Trinnaman worked in the mainstream grocery industry for more than 15 years, starting at Wild Oats — the precursor to Whole Foods. There, customers could use their own containers in the bulk section. The single mother said at the time she appreciated being able to get only the amount of product that she needed and avoiding the cost of packaging.

Bulk fell out of favor, except at a handful of specialty food stores. However, as people became more environmentally conscious, Trinnaman said, it has become a growing trend in the U.S. and around the world, especially in Europe and Canada.

Trinnaman first launched her refill store about a year ago in a temporary spot at Salt Lake City’s Spice Kitchen Incubator. Later, she raised $15,000 through a Kickstarter campaign to open the 800-square-foot retail shop, near several new — and soon to be built — apartment and condominium buildings in downtown.

A few miles away, Abbey Muse is operating another low-waste shop called Animalia, where there is a mix of bulk household products — laundry detergent, shampoo, conditioner, deodorant and toothpaste — and reusable items like metal straws and sponges.

Vintage clothes and handmade items round out the offerings at the shop, located at 280 E. 900 South, in Salt Lake City.

The most popular items these days are the bidet attachments that can be hooked to a traditional toilet.

“They are easy to set up and work well cleaning you off," she said. “People who have them use 80 percent less toilet paper and improve hygiene.”

At the table near the front door, she placed her empty containers on a scale — a process called taring — so the weight could be subtracted at the register. She then grabbed a funnel, a Department of Agriculture requirement to keep personal containers and bins separated, and moved around the store, filling the vessels with baking soda, spices and soap.

Corey-Disch said she was a regular bulk market shopper while living in Jacksonville, Fla., and was excited to be able keep up the exercise in her new home.

She said that, at one point in her life, she was satisfied to buy household products in throwaway containers. But then, each week, as she and her neighbors wheeled overflowing bins of trash to the curb, “I realized, I’m part of the problem," she said. “And it all adds up.”

END_OF_DOCUMENT_TOKEN_TO_BE_REPLACED 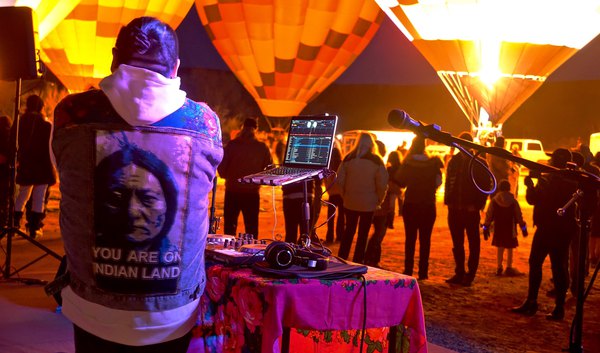 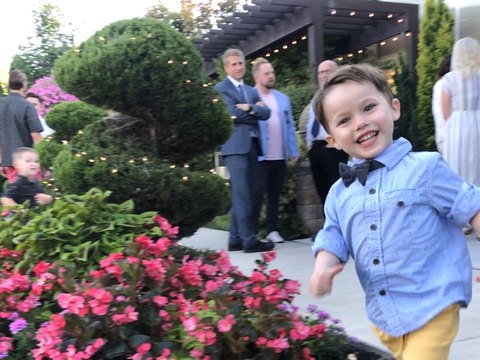 Marina Gomberg: How do you respond when kids are unruly in public? And how should you?
By Marina Gomberg • 1d ago
END_OF_DOCUMENT_TOKEN_TO_BE_REPLACED
L