At The Hub in South Jordan, food trucks park outside, while diners get to eat inside — where it’s toasty

South Jordan • Melanie Hopes never would have considered lunch at a food truck in mid-November, when the noontime temperature — in the sun, mind you — hovered around 40 degrees.

Fortunately, for Hopes and other food truck fans in southern Salt Lake County, there is The Hub Food Truck Park.

The permanent structure, at 982 W. South Jordan Parkway, opened recently and lets food trucks park and serve customers outside while allowing diners to eat inside, where there are tables, chairs, a big-screen TV, restrooms and, mercifully, heaters.

“It’s fun for me to come to this,” said Hopes, who ate lunch recently at The Hub with a friend. No need to shiver in the cold or get a to-go order.

Hopes likened The Hub to a food court — only nicer, especially because the food offerings are from area businesses, not chains, and they rotate daily.

Food trucks park at The Hub Tuesday through Saturday from 11 a.m. to 10 p.m. During the winter, there will be three trucks on-site during lunch and four trucks for dinner and late evening. The number likely will increase in the summer.

The schedule is posted at https://thefoodtruckleague.com/thehub/.

The Hub is a project of the Food Truck League, a Utah-based company that coordinates food truck events and catering across the Wasatch Front.

“It’s food trucks 2.0,” said Taylor Harris, a founding partner of the league. “It’s the food truck experience, with the amenities of a restaurant.”

It’s not the first permanent food truck park in the state. That honor belongs to the Soho Food Park, which opened several years ago in Holladay, but which has fewer spots for food trucks and is open only April through October.

The Hub, which can hold up to 12 food trucks, will be open year-round.

Utah’s first food truck arrived in 2010, when the now-closed Chow Truck rolled into Salt Lake City. Since then, the field has grown to more than 300 trucks.

Part of the appeal is their spontaneity and ability to appear at different locations at different times to serve different populations. They can be found everywhere from shopping malls and call centers to banks, college campuses, concert venues, festivals and fairs. Hungry diners find them by following them on Facebook, Twitter or websites.

Maybe the best indicator of the phenomenon is the number of events that now take place across the Salt Lake Valley, from the Thursday Food Truck Rally at Salt Lake City’s Gallivan Center to the annual Food Truck Face-Off, which benefits nonprofits, and the Food Truck and Brewery Battle at The Gateway.

At The Hub, the Food Truck League worked to maintain that gritty feel of the food truck scene, said Harris, while still being in a permanent location.

“We included elements we think keep our roots tied to the parks and streets, while still offering nicer amenities for people,” he said. “In our research, this is the nicest food truck park built from the ground up that we have found in the country.”

The building has garage doors that can remain closed in winter but will open in good weather. They connect to a covered outdoor patio that will offer shade in the scorching summer heat. There also is a grassy area with tables and chairs and eventually benches.

“We are excited,” Harris said. “If people want to find their favorite food truck in the winter, there now is a way they can do it while staying warm.”

Profit margins in the food truck business are razor thin, say business owners, and many trucks are forced to close for the winter. Having a way to stay open in winter helps the bottom line,

“We like it because it extends our season,” said Shantel Longfellow, co-owner of The Salty Pineapple food truck.

At The Hub, food trucks can plug into electrical outlets, which means they don’t have to run the noisy and not-so-environmentally friendly generators.

It’s one of the reasons Eli Conner, who works nearby and watched as the building was constructed, looks forward to visiting often. “There’s just something cool about it.”

END_OF_DOCUMENT_TOKEN_TO_BE_REPLACED 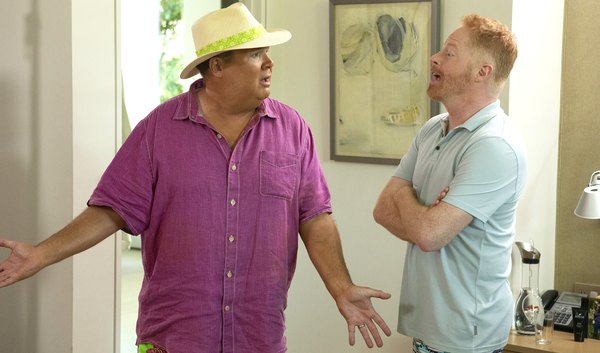 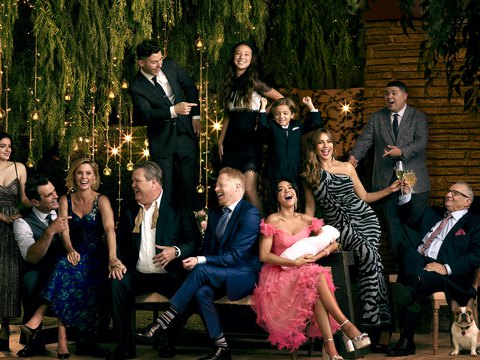 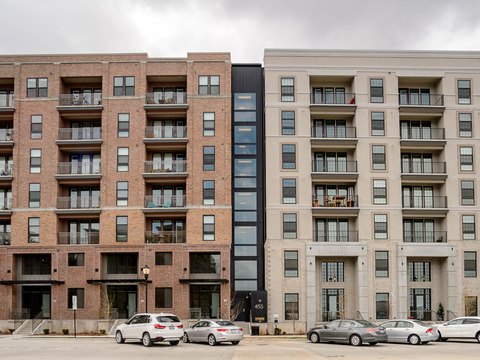 David Ross Scheer: Why do all the new apartment buildings look the same (and do they have to)?
By David Ross Scheer | Special to The Tribune • 4d ago
END_OF_DOCUMENT_TOKEN_TO_BE_REPLACED
L