Shades of Pale took top honors for its Kveik 1 in the American-style sour ale category — a group that had 53 entries.

Shades of Pale opened in 2010 in Park City but moved to a larger production facility in South Salt Lake in 2014. It is located at 154 W. Utopia Ave. and has a tap room and beer store where consumers can purchase products.

Kiitos, which opened in 2017, is the only Utah brewery to have a High Efficiency Brewing System, or HEBS, which uses 30 percent to 40 percent less water than traditional systems and 15 percent to 20 percent fewer grains. It’s tap room and beer store is at 608 W. 700 South in Salt Lake City.

The Great American Beer Fest, sponsored by the Brewers Association, is the largest commercial beer competition in the United States. In all, there were 102 beer categories.

As the number of independent brewers continues to mushroom across the nation, the festival competition gets tougher. This year, there were 8,300 entries — up from 7,923 in 2017 — and 2,200 breweries from all 50 states plus Washington, D.C.

Gold medals are awarded to beers that accurately reflect the specified style and display a proper balance of taste, aroma and appearance. For a full list of winners, visit: https://www.greatamericanbeerfestival.com/the-competition/winners/.

END_OF_DOCUMENT_TOKEN_TO_BE_REPLACED From Southern crisp to Korean spice, Utah is battered in a fried chicken frenzy
By Brennan Smith | Special to The Tribune • July 29 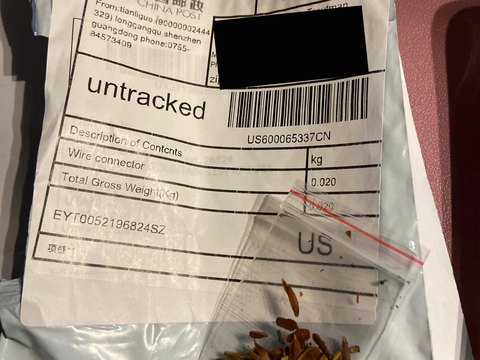 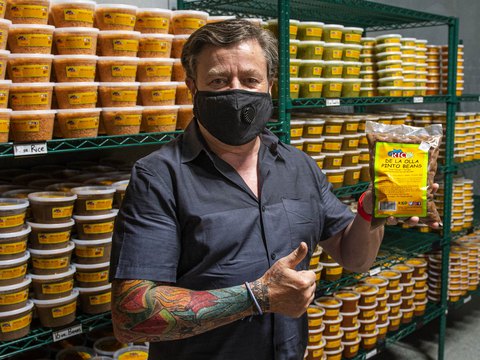