Utah’s food scene is kickin’ it in 2018 with two chefs, a butcher, a jam maker and a whiskey distiller winning national awards

Utah’s food and dining community is kicking the competition in 2018, winning four national awards since the beginning of the year.

Two chefs from the tiny town of Boulder have been recognized by the James Beard Foundation; a butcher and jam producer from Salt Lake City received Good Food Awards; and a Park City distiller has been honored for making one of the best American malt whiskeys in the country.

Here are a few more details about each of these Beehive winners:

James Beard Awards • For the second year, Jen Castle and Blake Spalding, co-owners of Hell’s Backbone Grill in Boulder, have been named semifinalists in the James Beard Foundation Awards, the nation’s most prestigious recognition program for professionals in the food and beverage industry.

Castle and Spalding are among 20 semifinalists in the Best Chef: Southwest category, which includes chefs from Arizona, Colorado, New Mexico, Oklahoma and Texas.

Their farm-to-table restaurant has been operating for more than 18 years and includes a 6-acre farm that boasts 150 chickens and a dozen goats.

Each year the foundation gives awards in 21 categories, including exceptional chefs, restaurants, wine and spirit professionals, pastry chefs and bakers.

Finalists in each category will be announced March 14 and winners will be honored at a gala in Philadelphia. For a full list of semifinalists, visit jamesbeard.org/awards.

Beltex won in the charcuterie category for its cured pork coppa and a country pâté made with pork liver, pork shoulder and cured pork jowl.

Amour’s Olallaberry jam won the preserves category. Pronounced “oh-la-lah,” it is a cross between a loganberry and marionberry. This is the second win for Amour. Its dark, chunky blackcurrant blackberry jam won a Good Food Award in 2016.

The national honor, equivalent to winning an Oscar in the food world, is given to artisan food producers who use fresh and sustainable ingredients with delicious results. It’s given in 15 categories, from beer and cider to pickles.

The awards are hosted by The Fifty Best, an online guide that rates wines and spirits. A panel of judges blind-tasted 20 whiskeys and rated each for quality of aroma, taste and finish.

In the judging notes, Traveler’s Rest was recognized for its “caramel, buttery, vanilla” notes; its “exceptional dried fruit” flavors; and a finish that was “easy, soft, warm and classic.”

END_OF_DOCUMENT_TOKEN_TO_BE_REPLACED 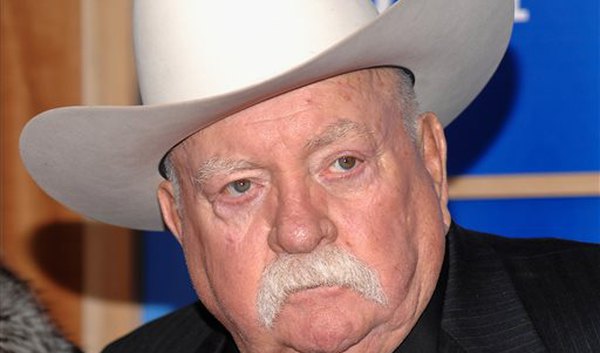 Robert Redford and others reminisce about Wilford Brimley, gruff actor and lifelong Utahn
By Sean P. Means • 1d ago 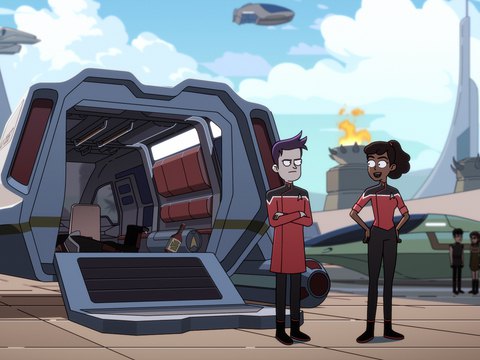 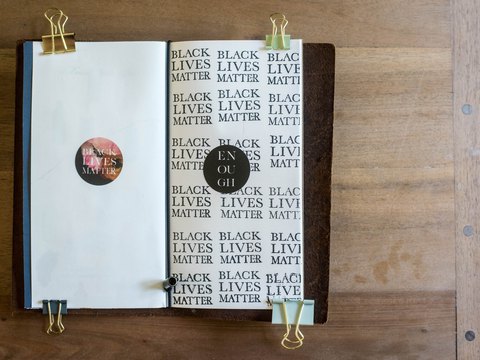 Letter: It’s not safe to reopen schools yet
By Marty Bernstein | The Public Forum • 50m ago

Letter: Vote for a candidate you can trust
By Cerelia Abram | The Public Forum • 50m ago