If anyone ever doubts a good lobster roll can be made in Utah, Freshies Lobster Co. owners Ben and Lorin Smaha can always point to the trophy: "World's Best Lobster Roll."

Freshies won the title Saturday at the inaugural Down East Lobster Roll Festival in Portland, Maine, where 12 semifinalists squared off over the succulent seafood sandwich.

The Smahas won favor from foodies and judges alike for their roll, which includes tail, knuckle and claw meat topped with drawn butter, chives and lemon on a New England-style hot dog bun.

Although they now live in Park City, the Smahas have roots in New England, where the lobster roll originated. Ben hails from Cape Elizabeth, Maine, and Lorin grew up in New Hampshire.

The recognition is nothing new for the couple, whose restaurant recently placed in "The 25 Best Lobster Rolls in America," a list compiled by Yelp using an algorithm that looked at the number of reviews and star ratings.

The Smahas established Freshies Lobster Co. in 2008, originally serving their authentic rolls at the Park Silly Sunday Market. Eventually they worked their way up to a food truck and in 2016 opened a small brick-and-mortar shop in a new building on Park City's Prospector Avenue.

END_OF_DOCUMENT_TOKEN_TO_BE_REPLACED 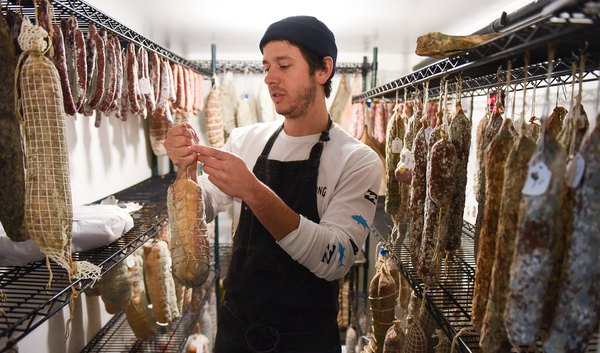 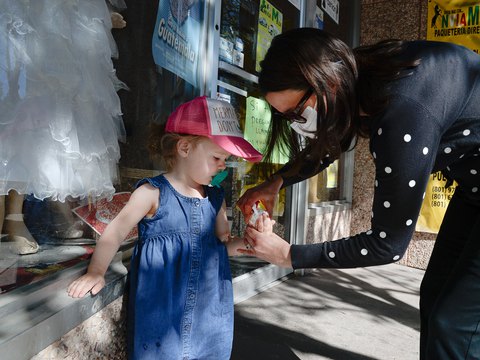 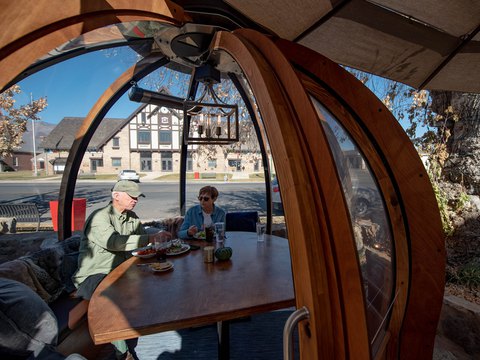