Utah Lit for December: ‘The Thieves of Summer’

Books • Exploring the darker side of historic Salt Lake City in Linda Sillitoe’s “The Thieves of Summer.”

For the last years of her life, Linda Sillitoe wrestled with multiple energy-sapping diseases, but because she was a writer, she devoted her energy to finishing her last novel, "The Thieves of Summer," published posthumously last summer by Salt Lake City's Signature Press.

Set in Salt Lake City during the Great Depression, "Thieves of Summer" is the story of the five children in the Flynn family, whose police-detective father investigates cases of missing children. The family lives adjacent to Liberty Park, where the biggest attraction is a small zoo featuring an elephant named Princess Alice. That's one of many elements in the novel that's based on reality, as Salt Lake City schoolchildren really did donate their pennies to purchase an elephant.

Like Andrew Hunt's 2012 "City of Saints," Sillitoe's novel explores the darker side of historic Salt Lake City in the 1930s. The story moves quietly as it follows the family's drama, while also exploring the motivations of a neighborhood pedophile. Along the way, Princess Alice plays a signifcant role in the unwinding of the story.

"The Thieves of Summer" will be the focus of the Tribune's December Utah Lit book club conversation at 12:15 p.m. Friday, Dec. 19. Read our feature about the book in the Arts section and online on Sunday, Dec. 14. Please join the conversation by sending email to ellenf@sltrib.com or jnpearce@sltrib.com. Or text 801-609-8059 or use the Twitter hashtag #TribTalk.

END_OF_DOCUMENT_TOKEN_TO_BE_REPLACED 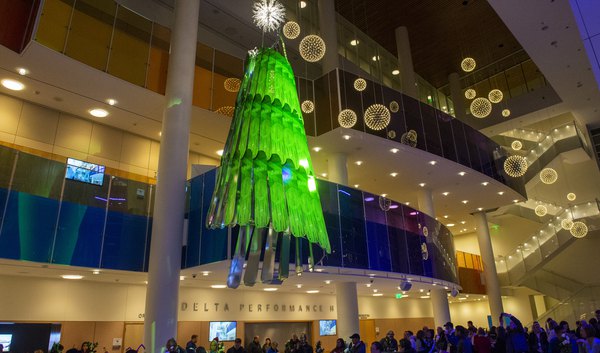 Eccles Theater’s Christmas tree is made up of 75 snowboards, math and imagination
By Sean P. Means • December 6, 2019 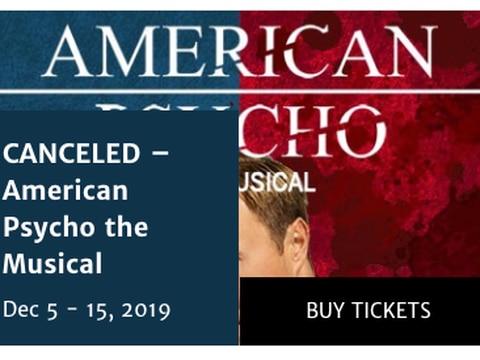 Actor who questioned safety at Utah Repertory Theater is ‘sad’ it has closed, but adds: ‘Maybe it needed to be done’
By Scott D. Pierce • December 3, 2019 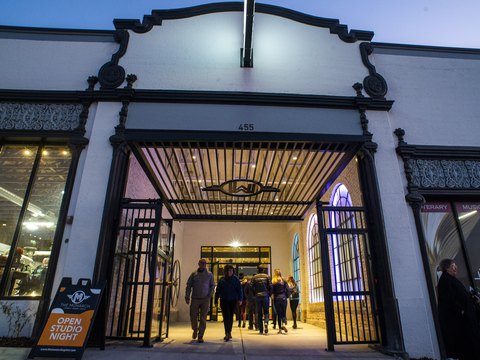 Once ‘sparse and empty,’ the heart of Ogden is becoming a creative arts and culture district
By Sean P. Means • December 1, 2019
END_OF_DOCUMENT_TOKEN_TO_BE_REPLACED
L