Scott D. Pierce: Making a doc about Trump is nerve-wracking. And KUTV hires a sort-of-new anchorwoman.

Every four years since 1988, “Frontline” has produced exceptional profiles of the two major presidential candidates. “The Choice” is a two-hour program of parallel biographies, and the 2020 edition — “Trump vs. Biden” — is scheduled to air on Sept. 22.

Award-winning filmmaker Mike Kirk has been producing “The Choice” since 2000, and he’s always worried about last-minute developments. But he’s never been as worried as he is now.

Whether you believe them or not, there have been a string of reports that, in the face of polls showing he’s facing an electoral wipeout, Donald Trump might withdraw.

“Yes, I hear rumors,” Kirk said. “They say the producer’s friend is a bottle of Pepto-Bismol. You are anxious the entire time you are making a film on any subject, but especially a film that has at its heart this particular president at this particular time, with the volatility of all of the issues and his own personal effort to change the subject as much as possible from day to day.

“My staff are always coming forward saying, ‘How do we do this? How do we reflect this? What if he doesn’t accept the results of an election if he loses? Do we need to reflect that in our film?’”

He compared the process to “trying to write a book that the story keeps changing all the time. And you keep wanting to write 700 pages, but you have to throw the last 200 away constantly because something has changed. It’s a high-wire act we do here.”

“The Choice” consists of eight segments on each of the two candidates; each segment is approximately eight minutes long.

“So the last eight-minute sequences can be changed if necessary,” Kirk said. “We are ready for that.”

But they’re not ready to start from scratch on half the documentary if it turns into “Biden vs. Somebody Else.” And, Kirk added, he has finishing editing the Trump part of the film and is “still shooting” the Biden part.

“There’s kind of a secret history of Joe Biden that I didn’t know. … Just this secretive Joe Biden — who he is, what drives him, the flaws, the big mistakes, the tremendous angst and grieving that follows Joe Biden.”

And that’s “going to be new, revelatory.”

Even serious documentarians know how to hype their films.

NEW(ISH) ANCHORWOMAN • KUTV-Ch. 2 has chosen a new anchorwoman. Well, not altogether new — Heidi Hatch, who takes over the 5, 6 and 10 p.m. newscasts on Aug. 10, has been with the station for nine years.

In an email to station staffers, news director Michael Garber wrote, ”In addition to being a strong anchor, Heidi is very good at impact reporting and engaging on social media, all things that our customers say is critical. In her nine years since returning to Utah, Heidi has certainly gained the trust and confidence of the people of Utah.”

Garber added that “this was by no means an easy decision,” citing “a number of very strong candidates” — including Mary Nickles, the station’s longtime morning and noon anchorwoman. Nickles “certainly made for some tough competition,” and her work “is so critical to our overall success and her daily leadership provides immeasurable context.”

Hatch replaces Shauna Lake, who was fired in May, two months after her second DUI arrest.

“AMERICAN IDOL” AUDITIONS • A dozen years ago, when “American Idol” was still a big thing and tens of millions of people tuned in, the traveling roadshow that was “Idol” auditions came to Salt Lake City and thousands turned out. And they’ve been back a few times since then, with hundreds of hopefuls singing for producers.

Not surprisingly, they’re not doing anything like that this year. Auditions will be online using “custom-built Zoom technology,” and there are specific dates for hopefuls from each state — Utahns (along with Idahoans and New Mexicans) will get their chance on Aug. 20.

(We are, however, warned that date is “subject to change.”)

If you think you can sing and you’re between the ages of 15 and 28, go to americanidol.com/auditions to sign up.

And just to make this totally confusing, after releasing a long list of audition dates for every state and the District of Columbia, producers add that hopefuls can audition “on any ... date regardless of your location.” Weird.

END_OF_DOCUMENT_TOKEN_TO_BE_REPLACED 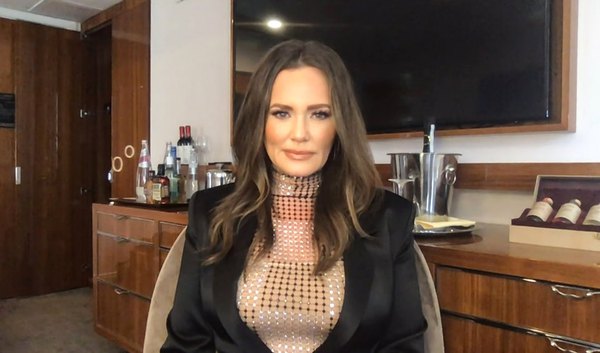 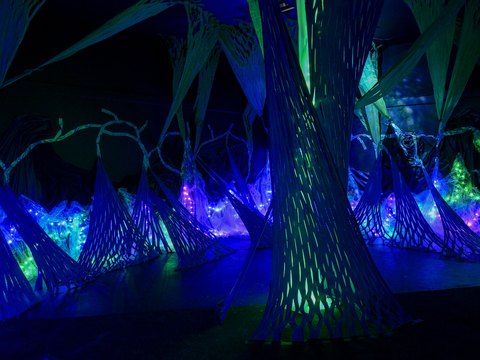 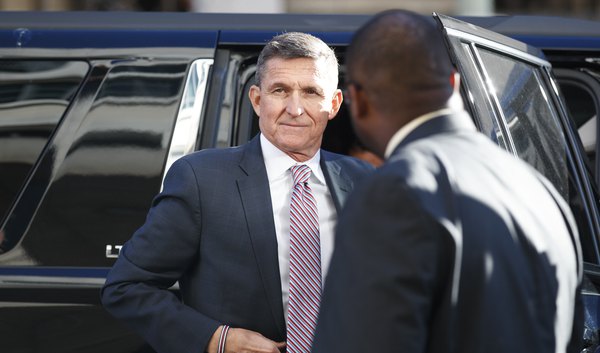 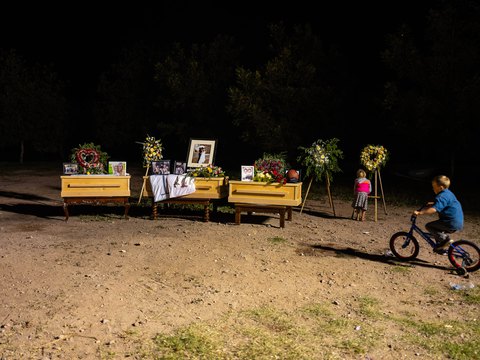 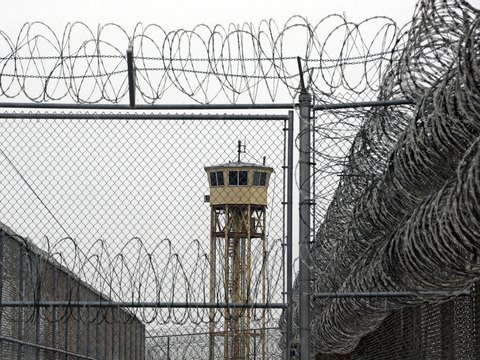