Aldy Milliken, most recently in charge of the KMAC Museum in Louisville, Ky., has been named executive director of the Kimball, the organization announced this week. He starts his new job July 1.

Dan Lemaitre, the Kimball’s board chairman, said in a statement that Milliken “is a true arts visionary who comes with community-building experience. … Aldy has a proven track record building art spaces and a relentless dedication to connecting people with art, which mirrors our mission statement.”

Milliken — who was chosen after a nationwide search — succeeds Jory Macomber, who announced his departure in December.

Milliken’s arrival at Kimball Art Center comes as the Park City nonprofit is creating a 5.25-acre arts and cultural district in Bonanza Park. When completed, both Kimball and the Sundance Institute will be anchor tenants on the site, which will also include studios, offices, retail space and residential units.

The Kimball Art Center, established in 1976 in a disused Park Avenue garage, presents major art exhibitions in its gallery space. It provides studio space for artists and art classes for the community.

The center is best known to the rest of Utah as host of the annual Park City Kimball Arts Festival on old Main Street every August. This year’s festival is set for July 31-Aug. 2, though organizers have not said what form the festival might take in light of the COVID-19 pandemic.

Milliken has worked at the Kentucky museum since 2012. In that time, he is credited with establishing KMAC as a contemporary art space for local, national and international artists. He led a multimillion-dollar capital campaign, a museum renovation project, and expanded education and exhibition programs.

Before leading KMAC, Milliken’s career in art management took him to Indonesia, Hungary and Sweden. He earned a fine arts degree from Lewis & Clark College in Oregon.

END_OF_DOCUMENT_TOKEN_TO_BE_REPLACED 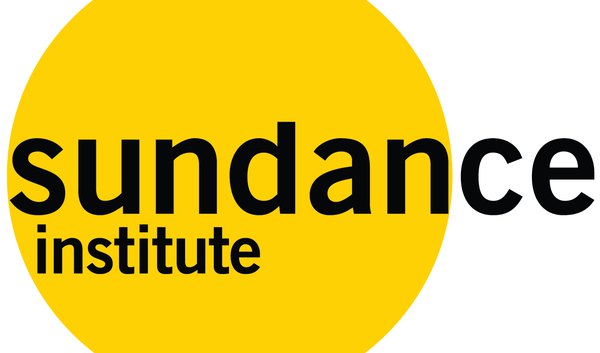 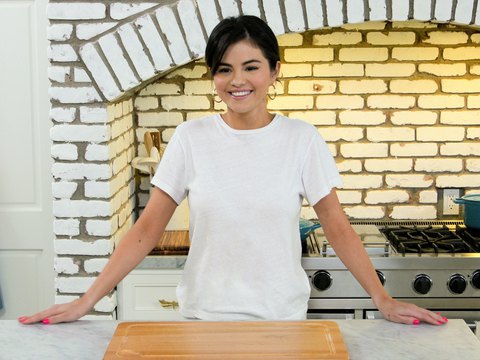 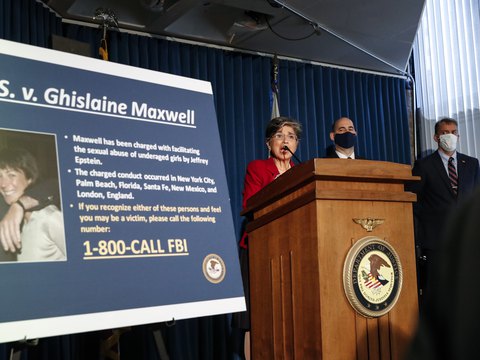 Survivors tell their stories of abuse and assault by Jeffrey Epstein — and Ghislaine Maxwell
By Scott D. Pierce • 5d ago
END_OF_DOCUMENT_TOKEN_TO_BE_REPLACED
L 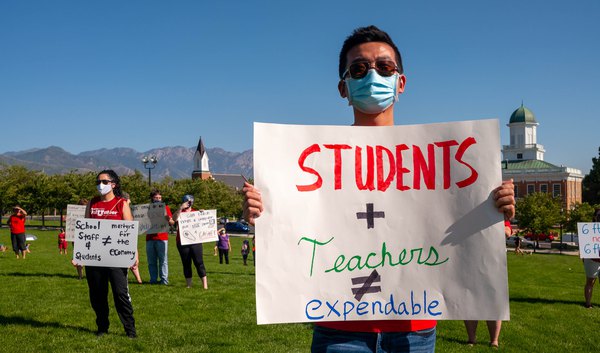 Letter: It’s not safe to reopen schools yet
By Carol Brown | The Public Forum • 13m ago
Popular tourist sites on the Navajo Nation can reopen soon
By Felicia Fonseca | The Associated Press • 57m ago