Fans of live music still have to wait to go to concerts, as the reopening of coronavirus-impacted businesses rolls out slowly across Utah — but until then, they can revel in memories of shows past.

The folks who own two of Salt Lake City’s popular concert venues, The State Room and The Commonwealth Room, are catering to those fans — and raising some money to fill in the revenue gap caused by the closures — with an online poster auction, starting Monday.

“The wheel has certainly seized up on so many industries,” said Chris Mautz, co-owner of The State Room Presents, which owns the venues and books shows for other Utah locations. “Live music is one that hasn’t been able to grind at all.”

Mautz said his business partner Darin Piccoli and general manager Sierra Batey hatched the idea of plowing through dozens of old posters from The State Room’s 11 years in operation.

Going through the posters, Mautz said, “what strikes me is, it’s a lot of damn shows.”

The acts cover many genres — rock, folk, pop, jazz, country — and represent acts before they hit it big and veteran performers. The artwork varies from publicity photos to locally produced graphic art.

Proceeds will go to support The State Room Presents and the artists that usually perform at the venues.

Music promoter asking for public donations to offset costs, but offers a payback with a twist

Utah swing dancers, at home in coronavirus isolation, do the Lindy Hop in ‘End of the World’ video

The auction starts online Monday at 9 a.m., at TSRPosterProject.com.

END_OF_DOCUMENT_TOKEN_TO_BE_REPLACED 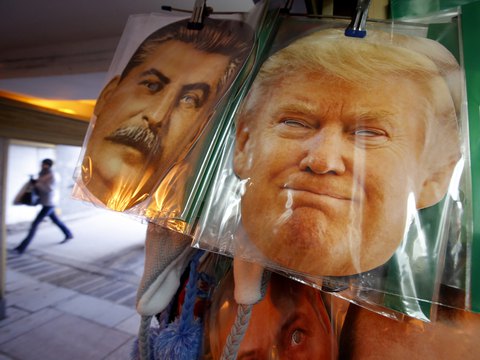