Ballet West’s upcoming season will feature “Dracula” for Halloween; “The Nutcracker” for Christmas; and “Romeo and Juliet” for Valentine’s Day — among other productions.

“This is a season of enormous productions, and small, earthly stories,” said artistic director Adam Sklute. “Only a company with extreme versatility and boundless talent and energy could present these works in one season.”

“Romeo and Juliet” (Feb. 12-20, 2021) • This version of Shakespeare’s story of ill-fated romance was choreographed by Michael Smuin, an early student of Christensen’s.

The more complex version of ‘Once On This Island,’ a fable about color and class, is being produced for the first time in Utah

Choreographic Festival (May 6-8, 2021) • The program will feature the world premiere of a work by Scottish Ballet resident choreographer Sophie Laplane and a collaboration between the Sundance Institute’s Music Film Program and Ballet West principal artist Emily Adams.

“The Little Mermaid” (April 23-24, 2021) • This one-hour, family-friendly ballet — the latest in the Family Classic Series — will be performed by Ballet West II and students of the Ballet West Academy.

Season tickets and four-show packages are available at balletwest.org or by calling 801-869-6920. Single-show tickets go on sale in September.

END_OF_DOCUMENT_TOKEN_TO_BE_REPLACED 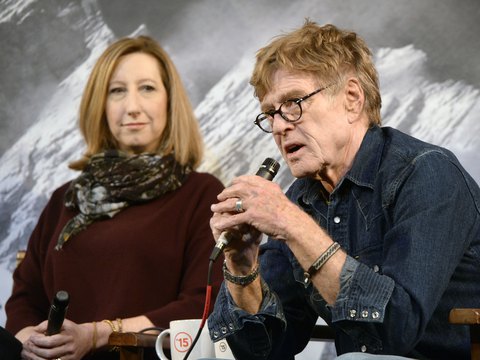 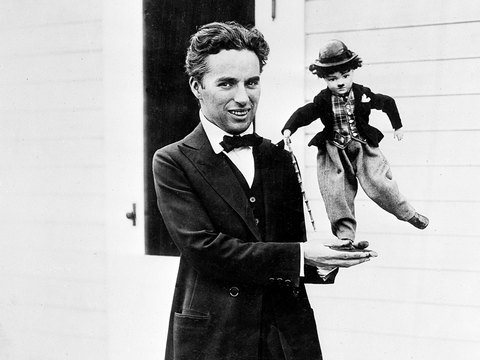 Here’s where to find online content from Utah arts groups during the coronavirus shutdown
By Sean P. Means • 2d ago
END_OF_DOCUMENT_TOKEN_TO_BE_REPLACED
L