The Utah Opera’s 2020-21 season will feature productions by Wagner, Puccini and Gilbert and Sullivan as well as a more recent opera, “Flight,” set in an airport.

“Presenting contemporary works is both important and necessary for the health of opera,” said artistic director Christopher McBeth. “If one looks at the regularly performed cherished classics, one sees that the music and stories had relevance to their audience.”

The upcoming Utah Opera productions are:

• “The Flying Dutchman” (Oct. 10-18) is Richard Wagner’s 1843 opera (in German) about a sea captain doomed to a life aboard a haunted ship who must find a faithful woman to release him from his eternal wanderings.

• “Tosca” (March 13-21), first presented by Utah Opera in 1978 and last seen at the Capitol Theater in 2015, will return for its seventh run here. Giacomo Puccini’s 1900 opera (in Italian) is a political thriller set in 1800 Rome, where drama, romance, torture, murder and suicide play out in a puppet republic set up by Napoleon.

• “The Pirates of Penzance” (May 8-16) is Gilbert and Sullivan’s rollicking, comic opera, first presented in 1879. It’s the story of a young man who falls in love after being released by a band of good-hearted buccaneers. Utah Opera presented “Pirates” at the Deer Valley Music Festival in 2006; this will be its first “Pirates” production at the Capitol Theatre.

Casting will be announced at a later date.

END_OF_DOCUMENT_TOKEN_TO_BE_REPLACED 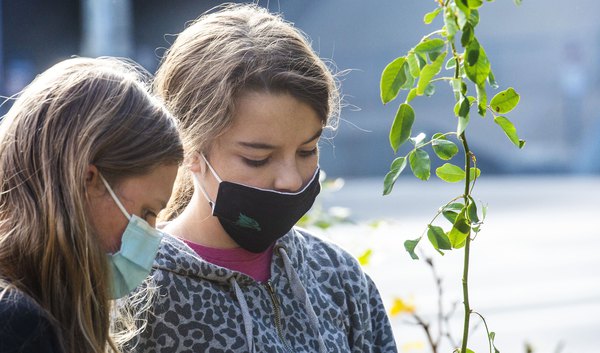 Trans-Siberian Orchestra, without a 2020 tour, will perform ‘Christmas Eve’ online on Dec. 18
By Sean P. Means • 4d ago
END_OF_DOCUMENT_TOKEN_TO_BE_REPLACED
L

Letter: Skordas for attorney general
By Marty Bernstein | The Public Forum • 41m ago