Review: ‘1917’ is technically brilliant, but the story is not as strong

The World War I drama “1917” raises a big question for a moviegoer: What matters more, the story a movie tells or the technique used to tell it?

This is a question that usually comes up with summer blockbusters, where the whizbang special effects often drive the bus and the human interaction of characters takes a back seat, and fans enjoy the spectacle, eat their popcorn and curse those critics who can’t “leave their brains at the door.” But when the divide between technical wizardry and storytelling happens with a movie that’s considered an Academy Awards favorite — winning top honors at last weekend’s Golden Globes for the film and director Sam Mendes — the divide can’t be brushed aside so easily.

We meet our quiet heroes, two British lance corporals, Blake (Dean-Charles Chapman) and Schofield (George MacKay), well behind the front lines in a rare moment of rest. Then their sergeant (Daniel Mays) summons them to see Gen. Erinmore (Colin Firth), who has an important mission for the men: March quickly to a forward position, where an Allied charge is planned for the morning, with an urgent message to call it off.

“They’re walking into a trap,” Gen. Erinmore tells the enlisted men. “If you fail, it will be a massacre.” For added incentive, the general notes that among the 1,600 men who are likely to die if the charge goes on is Blake’s brother.

Thus begins a long walk for Blake and Schofield, as they walk along trenches, crouch across no-man’s-land, walk through the French countryside, and occasionally run into a familiar British character actor — Andrew Scott (“Fleabag,” “Sherlock”) and Mark Strong (“Kingsmen”) among them.

The most notable thing about their walk is that we see every agonizing step. Mendes (“Skyfall,” “American Beauty”), at the head of a talented crew that includes cinematographer Roger Deakins and film editor Lee Smith, has made the decision to depict this journey as a single, unbroken shot — or, at least, the appearance of one.

It’s a trick deployed before, by Alfred Hitchcock in the stage-born 1948 thriller “Rope” and Alejandro González Iñárritu in his 2014 Best Picture Oscar winner “Birdman.” Never, not even in “Birdman’s” flights through Manhattan, has the idea been put to the test the way Mendes and company have here — with battle scenes, crashing planes, jumps into raging rivers, and so on.

There are problems with the single-take approach, all of them destined to take the viewer out of the story. One is that viewers spend time trying to find the seams, the invisible edits that undoubtedly occur whenever a character goes behind a tree or into a momentarily dark room. The other is that there are down passages, moments where Blake and Schofield are just trudging along. (There are scenes of the soldiers hiking that look remarkably like the more boring parts of “Death Stranding,” a recent video game whose theme is making Norman Reedus hike across a post-apocalyptic America.)

Now, those technical distractions wouldn’t matter so much if the story told by Mendes and co-screenwriter Krysty Wilson-Cairns was uniquely compelling. Mendes has said, in interviews and in the film’s closing title cards, that “1917” was inspired by stories his grandfather told of fighting in World War I. Unfortunately, Granddad’s experiences in war feel scarcely different than those shown in a thousand other war movies, and the overarching message that war is the ultimate waste of humanity is, also, not a revelation.

Review: ‘Cats’ is a bizarre mess of musical numbers scratching for a plot

Certainly, the story is well told, with Chapman (“Game of Thrones”) and MacKay (“Captain Fantastic”) bolstering a strong ensemble cast, all framed by Deakins’ painterly camera shots and Mendes’ smart and seamless pacing. But remove the cinematic trickery of “1917,” and there’s not a lot left behind.

★★★
‘1917’
A single-take telling of a World War I adventure is brilliant on a technical and cinematic level, but a bit lacking in the storytelling.
Where • Theaters everywhere
When • Opens Friday, Jan. 10
Rated • R for violence, some disturbing images, and language.
Running time • 119 minutes

END_OF_DOCUMENT_TOKEN_TO_BE_REPLACED 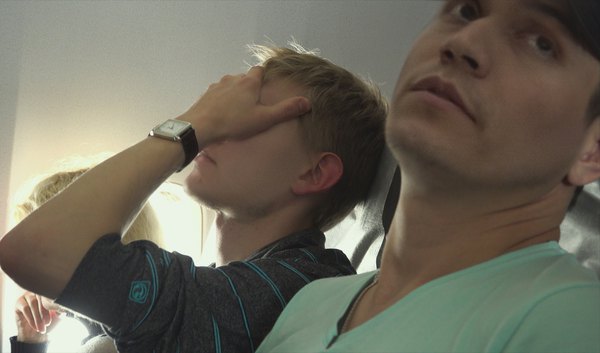 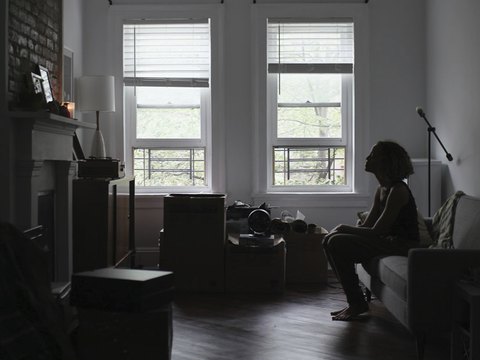