Scott D. Pierce: ‘The Crown’ remains a royal TV treat — but you may have to do some reading

There aren’t many TV shows that could swap out the entire cast and just keep humming right along. As a matter of fact, there’s only one — Netflix’s “The Crown.”

The producers of this fine drama/entertaining soap opera about Queen Elizabeth II and her family made the brave — and completely correct — decision to move on from Claire Foy and the cast that carried the series through the first two seasons. Foy, now 35, played Elizabeth from the ages of 21-38 (1947-64). Olivia Colman, 45, plays the queen from the ages of 38-51 (1964-77) in Season 3; she'll continue in Season 4, which will reportedly extend another decade or more.

Yes, it makes much more sense to hire older actors than to slather makeup on the original stars.

In addition to Colman for Foy, Tobias Menzies takes over the role of Prince Philip from Matt Smith, and Helena Bonham Carter replaces Vanessa Kirby as Princess Margaret. About the only actor who returns is John Lithgow, who is back as Winston Churchill just long enough to die.

The series’ transition is practically perfect in every way. In the first episode of Season 3 — which starts streaming Sunday on Netflix — Queen Elizabeth is shown side-by-side blow-ups of her younger (Foy) and older (Colman) portraits for stamps.

“Everyone at the post office is delighted with the new profile, ma’am,” says a nervous official, “which they feel to be an elegant reflection of Her Majesty’s transition from young woman to …

And she pooh-poohs his suggestion that there’s very little difference between her younger self and her current self.

“Age is rarely kind to anyone,” Elizabeth says. “Nothing one can do about it. One just has to get on with it.”

And get on with it “The Crown” does, weaving the Windsors through 10 more fascinating episodes. It remains an engaging mix of personal drama and world events, and it humanizes members of the royal family — even Prince Philip! — in ways that are little short of miraculous.

Yes, the series is exploiting the personal lives of the royals for entertainment. But it doesn’t play out like exploitation. When Prince Charles’ current wife, Camilla Parker-Bowles, is introduced in the eighth episode, it’s a heartfelt — even heart-breaking — tale of why he didn’t marry her in the first place.

We’ll see what happens when Princess Diana comes on board in Season 4.

To be clear, however, “The Crown” is not a documentary. Historians and royals-watchers have complained that some events have been, well, adapted for television. And they have valid points.

Which is one of the reasons that most of the 30 episodes from the first three season have sent me looking for more information. I knew nothing about Prince Philip’s mother, Princess Alice. I was only vaguely aware of the 1966 Aberfan coal-mine disaster that killed 144 people, including 116 children — the subject of a devastating Season 3 episode. I didn’t know much about Prime Minister Harold Wilson (Jason Watkins), who figures prominently in Season 3. It was a complete surprise to me that there were rumblings of a coup — involving a member of the royal family — against Wilson’s government.

And having learned about the Duke of Windsor’s Nazi sympathizing in Season 2 — and having read more about that after seeing the episode — certainly changed my perception of the death of the former King Edward VIII (Derek Jacobi) in Episode 8.

No, you don’t have to do additional reading to understand and appreciate “The Crown.” But the show just might make you want to.

The most surprising thing about “The Crown” is that you could start watching Season 3 even if you haven’t seen Seasons 1 and 2. I’d recommend you go back and watch the first 20 episodes … but it’s not absolutely necessary.

Although if you start watching Season 3, odds are you’re going to want to see it from the beginning.

END_OF_DOCUMENT_TOKEN_TO_BE_REPLACED 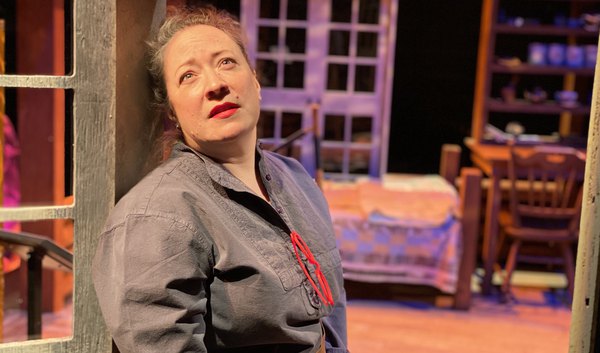 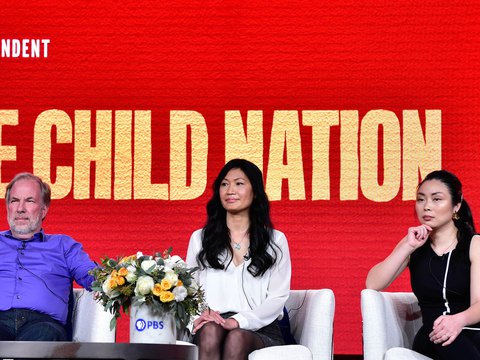