Scott D. Pierce: Did you know Boise is the heart of surrogacy — thanks in part to Latter-day Saint women?

Boise, Idaho, is the unofficial surrogacy capital of America — in part because there’s a willing population of Latter-day Saint women there who agree to carry other people’s babies.

That’s one of many things I learned watching the “Independent Lens” documentary “Made in Boise,” which airs Monday at 9 p.m. and Tuesday at 11 p.m. on KUED-Ch. 7.

“Mormon women, they have to get permission from their bishop,” said Nicole Williamson, the owner of the surrogacy agency A Host of Possibilities. “They actually go back and get permission to be a surrogate. And then we can move forward. We've never had an issue. They always say yes.”

Williamson features prominently in the film. She's smart, funny and stylish — and her enthusiasm for surrogacy overflowed when we met to talk about it in August.

She’s been through it more than a few times. The mother of two children of her own and a four-time surrogate, she opened her agency in 2013 and hit the 100-baby mark before the end of 2018. In the summer of 2019, she was working with about 80 pregnant surrogates, and her agency will reach about 250 babies by the end of this year.

“Within the first year, I surpassed my five-year plan,” she said with a laugh. “It’s crazy how much we’ve grown.”

About 75 percent of her surrogates are in Idaho, but the others live in 15 different states — including “a couple in Utah.” And “a few” of the surrogates are members of The Church of Jesus Christ of Latter-day Saints.

“Made in Boise,” from filmmaker Beth Aala, follows four surrogates and the intended parents, and Williamson and others dispel a couple of misconceptions. Williamson insisted that most surrogates aren’t doing it for the money, and she screens surrogates to make sure that isn’t their primary motivation.

“The moment you see the parents hold the baby for the first time — you can't describe it,” she said. “When you see them and you know their story and what they went through to get there, it's just so cool to be part of that.”

And she’ll quickly correct you if you say anything about surrogates “giving up” their infants, because surrogates are not genetically related to the babies they carry. (Some parents use sperm or egg donors; others adopt an embryo. But the surrogates never provide the egg.)

If Utahns continue to have fewer babies, group says it will make state richer and help the environment

“That’s a common misconception — giving the child up,” Williamson said. “The way we all look at it is, we’re just giving their baby back. We are the oven, and we’re baking it. So you’re not attached to the baby.”

I believe her. I'm not convinced everyone could have that attitude — DNA or not — but I am convinced she does.

In the film, a Boise Hospital administrator says the city offers “a large LDS or Mormon population, and we have a large Catholic population. And both of those faiths are used to large families, and so it’s not outside the norm for them to say, ‘Well, I think I could do that for someone.’”

I’m not altogether convinced about that, but … sure. Why not?

Idaho does not have laws against surrogacy, although it does require that surrogates go to court to terminate their parental rights, even though they don’t share any DNA with the babies. (Men, however, can just sign an affidavit to give up parental rights and don’t have to go to court. So, yes, sexism.)

Williamson’s surrogates are paid $28,000 for their first pregnancy and $38,000 for subsequent births. The rest of the money goes to medical care, legal fees and the agency. “And being in Idaho, our agency fees are much lower than other agencies," she said.

I was surprised to learn that about 75 percent of the intended parents live outside the United States, with a “large number” from Spain and Israel. “And probably 90% of our intended parents from those countries are two men," Williamson said.

And, if I hadn’t met her, I might not have believed that Williamson maintains close friendships with the families for whom she carried babies. Spending a half hour with her, I’m sure she and her family do go on vacations with them.

And that’s not unusual, she said. “For the most part, that’s really how our surrogates end up — as an extended family. They end up in these amazing friendships for the rest of their lives.”

She did, however, admit that running a surrogacy agency is “a very emotional job. Things that go wrong — I get blamed no matter what. Even if it’s out of my control. Because these people are pouring their hearts and souls and money and emotions into this. So it’s a little taxing sometimes, but once it all works out in the end, it’s worth it.

“I could never imagine doing anything else. This is my calling.”

END_OF_DOCUMENT_TOKEN_TO_BE_REPLACED 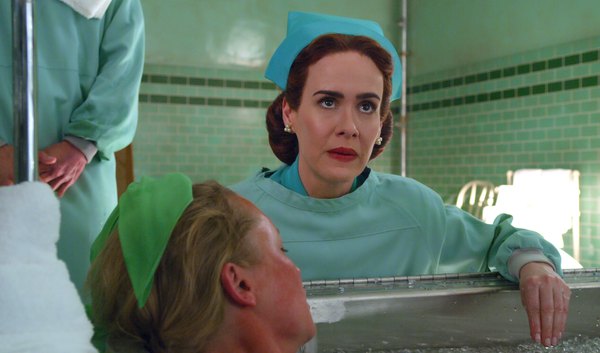 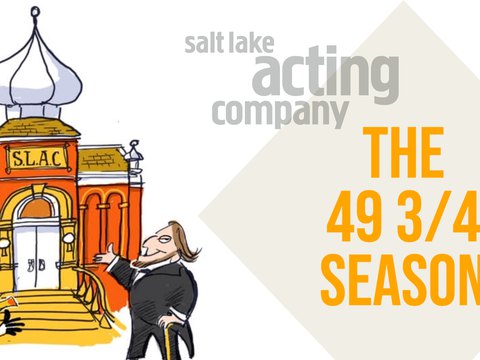 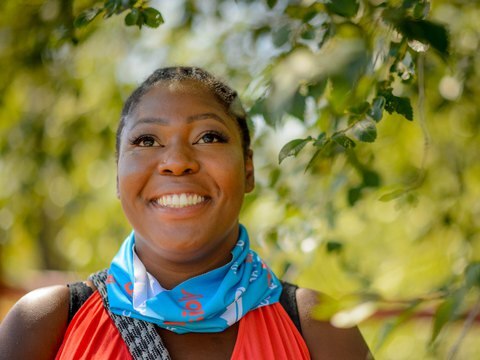 ‘We hike to heal’: Utahn encourages people of color to explore the outdoors
By Connor Sanders • 3d ago
END_OF_DOCUMENT_TOKEN_TO_BE_REPLACED
L

Letter: Educate yourself, Sen. Lee
By Ivan Weber | The Public Forum • 9h ago