Can you sing for your supper? Do magic tricks for tips? Salt Lake City’s Busker Fest is looking for you.

Street performers of all sorts are being sought to enter the second annual Busker Fest, set for Friday, Aug. 16, from 3 to 10 p.m., on downtown Salt Lake City’s Regent Street and Block 70 (between Main Street and State Street, and 100 South and 200 South).

The vaudeville-themed festival is looking for musicians, dancers, hula-hoopers, jugglers, performance artists and comedy acts. The festival is scheduling circle acts (performers that draw a crowd) for 30-minute shows, street acts for one-hour performance slots, and curated workshops to teach the public such busking skills as juggling, magic and hoop work.

“Buskers contribute to the character and texture of a vibrant city, engaging people in a delightful manner,” said Kim Angeli, the event’s director, in a news release.

Last year’s inaugural festival drew hundreds of spectators and dozens of performers. Before last year’s festival, Angeli opined that street acts “lend themselves to an urban environment,” even though many musicians have told her that Salt Lake City regulations are less than welcoming to street performances.

Performers at the festival must apply in advance, and the deadline for applications is Aug. 2. Applications are available online at buskerfestslc.com/call-for-artists.

END_OF_DOCUMENT_TOKEN_TO_BE_REPLACED Sundance Film Festival’s director outlines 2021’s event: Screenings in Utah and beyond, and lots of films online
By Sean P. Means • 2d ago 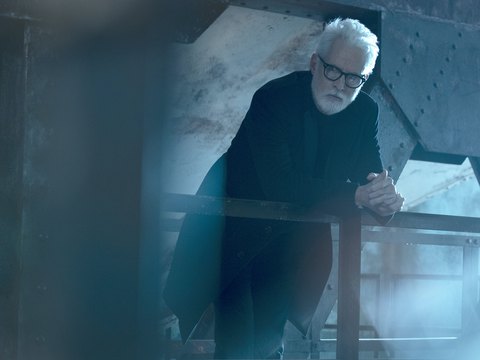 Dana Fuchs: Utah should ban the gassing of animals in shelters
By Dana Fuchs | Special to The Tribune • 57m ago