The comedy troupe that made BYUtv’s “Studio C” a sensation have been bringing the funny for years. Beginning in July, they’ll try to do it on an NBC comedy competition titled “Bring the Funny.”

“We have all this experience, and now it finally feels like we’re getting this chance to go to be in front of a national, wider audience," said Stacey Harkey. "And we’re being judged before the world.”

“Anyone who can make audiences laugh will have the chance to receive the career-changing $250,000 prize package” on the 10-episode summer series that’s schedule to premiere July 9, according to NBC.

At this point, they’re not allowed (by NBC) to provide any details of their experience — they can’t talk about any of the other acts on the show, for example, or reveal how many of their cast members appear on camera. But Call did say, “It was a group effort on all the material that we brought. It was the entire team that put effort into this.”

And they wrote “all new material for the show, so while we were out there we were writing sketches. And it was — stressful,” Harkey said with a laugh. “But you know what? It’s kind of what we do.”

We do know who the judges are, and the Utahns know one of them — Kenan Thompson (“Saturday Night Live”) hosted the “Studio C” special that was taped in New York in 2019.

But they didn’t get any breaks because of their previous working relationship. “I think he was a little harder on us,” Harkey said. “Because he knew we could do great things,” Call added.

The other two judges are comedian Jeff Foxworthy and model Chrissy Tiegen, who’s a Utah native — she was born in Delta.

“We did have a moment where we all connected,” Harkey said. “She seemed like she's really proud of her Utah roots.”

Even BYUtv is looking at filming elsewhere, as Utah’s $8M budget for film incentives can’t keep up with demand

Her fellow Utahns are grateful to the network for including them in “Bring the Funny.” “NBC reached out to us,” Harkey said. “That made us feel like a million bucks.”

At this point, JK! Studios is working to expand beyond its roots. The 10 men and women left “Studio C” after nine seasons and launched their own YouTube channel in January, and they’re working to establish their new brand.

“We’re just so thankful to NBC for seeing the potential in this rag-tag bunch,” Harkey said.

END_OF_DOCUMENT_TOKEN_TO_BE_REPLACED 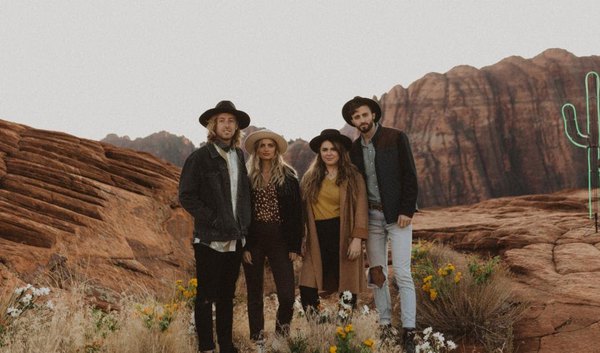 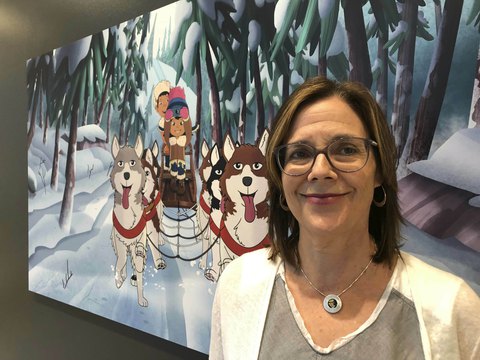 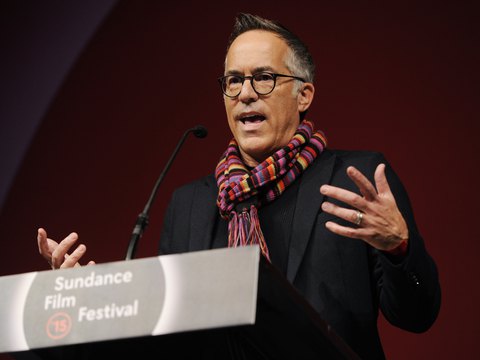 Sundance Film Festival veterans praise John Cooper as he finishes his run as its director
By Sean P. Means • 4d ago
END_OF_DOCUMENT_TOKEN_TO_BE_REPLACED
L 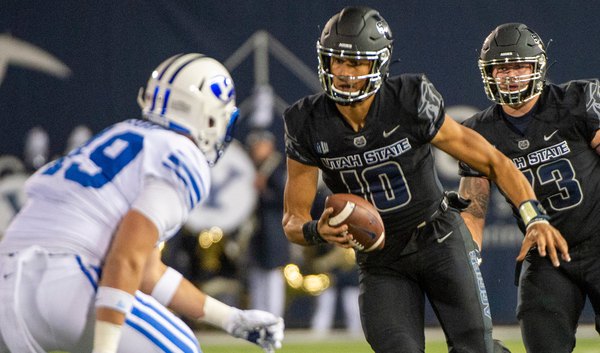 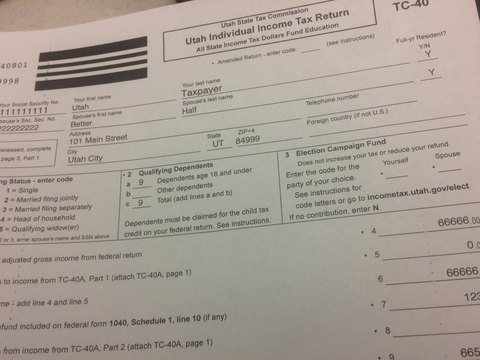