Dan Reynolds, frontman for the band Imagine Dragons and LoveLoud’s founder, also will be on the bill, organizers announced Wednesday.

Reynolds started LoveLoud in 2017 in an effort to reconcile his support for his LGBTQ fan base with his religious faith as a member of The Church of Jesus Christ of Latter-day Saints, whose doctrines against homosexuality are viewed by many as harmful to LGBTQ youths. The Utah-based faith endorsed that first show via a statement of support on its newsroom website.

The concert date is significant, because June 29 marks the 50th anniversary of the Stonewall riots, when gay bar patrons fought back against police harassment at the Stonewall Inn in New York’s Greenwich Village. The riots have become a landmark in the history of LGBTQ rights in America.

Organizers hope to raise more than $1 million, a goal that was met at last year’s concert. Proceeds will go to The Trevor Project, GLAAD, the Human Rights Campaign, Tegan and Sara Foundation, Encircle, and other groups helping LGBTQ youths.

Tickets for the show, ranging from $29.50 to $99, go on sale Friday at 10 a.m., at SmithTix.com. Past attendees can buy tickets through a presale offer that starts Wednesday. The festival will be livestreamed on AT&T social media handles.

Kesha made a powerful debut in 2009 with her first single, the party anthem “Tik Tok.” Other hits followed, including “We R Who We R” and “Die Young,” and her collaborations “Right Round” with Flo Rida and “Timber” with Pitbull.

Her career took a sharp detour in 2014, when a protracted legal battle began with her producer, Dr. Luke. She accused him of physical, sexual and emotional abuse; he countered with a defamation and breach-of-contract lawsuit. In April 2016, a judge dismissed Kesha’s abuse claims; in August that year, she dropped all charges.

Kesha returned to the studio with her third album, “Rainbow,” in 2017. The album produced the single “Praying,” which has become an anthem for abuse survivors. Last year, she recorded “Here Comes the Change” for the Ruth Bader Ginsburg biographical drama “On the Basis of Sex.”

Besides Kesha and Reynolds, the LoveLoud lineup will include:

• Martin Garrix, the Dutch DJ and electronic music producer responsible for the singles “Animals” and “In the Name of Love” (with Bebe Rexha).

• Tegan & Sara, the Canadian indie-pop duo best known for the single “Closer,” and for recording “Everything Is Awesome” with The Lonely Island for “The Lego Movie.” The duo performed at last year’s LoveLoud, and band member Tegan Quin called it “the highlight of my 2018. The positive energy was unlike anything I’ve ever experienced as an LGBTQ person or as a musician.”

• Daya, the singer-songwriter known for the hits “Hide Away,” “Don’t Let Me Down” (a collaboration with The Chainsmokers) and “Sit Still, Look Pretty.”

• K.Flay, a singer-rapper who toured with Imagine Dragons in 2017.

• Laura Jane Grace and the Devouring Mothers, the side project of the founder of the punk band Against Me!, who is also a transgender activist.

END_OF_DOCUMENT_TOKEN_TO_BE_REPLACED 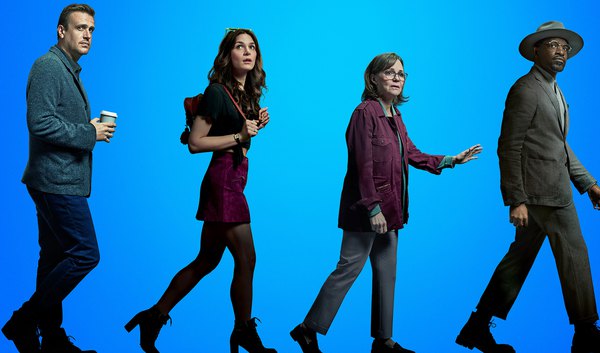 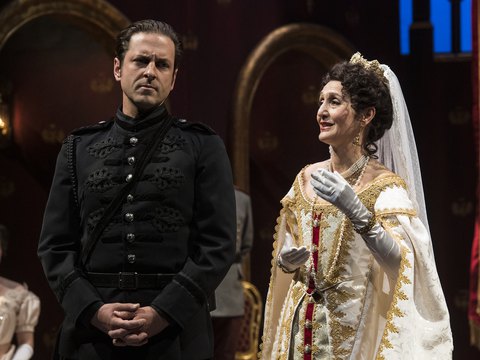 Ask Ann Cannon: I regularly Skype with my parents, but my wife wants to opt out
By Ann Cannon • 1d ago
END_OF_DOCUMENT_TOKEN_TO_BE_REPLACED
L

Ballet West’s new season will feature vampires, star-crossed lovers and — of course — a ‘Nutcracker’
By Scott D. Pierce • 19m ago

The Leonardo museum turned sprinklers on an area where the homeless camp in Salt Lake City
By Sean P. Means • 49m ago

Dave Quealy: Be wary of Bernie’s Border Wall
By Dave Quealy | Special to The Tribune • 53m ago