Utes will open the regular season Nov. 8 at home vs. Maine.

Utah's basketball exhibition opponent is good enough offensively to test the Utes' defense, and coach Larry Krystkowiak is looking for a better initial effort than his team showed in last weekend's closed scrimmage at Saint Mary's.

The Utes will stage their only public exhibition game of the preseason, meeting NAIA member College of Idaho on Thursday at the Huntsman Center.

Utah played three 20-minute periods Saturday at Saint Mary’s. By Krystkowiak’s account, the Utes lost the first segment by 15 points and won the second part by 15, then the last period was about even. He was disappointed about how the Utes let offensive frustration become “baggage” that affected their defense in the first 20 minutes. “That’s not in Utah’s DNA,” he said after Wednesday’s practice.

As with all contests against outside opponents, Krystkowiak liked being able to show film of Utah's mistakes and endorsed the players' response this week. The Utes will open the regular season Nov. 8 at home vs. Maine.

COLLEGE OF IDAHO AT UTAH
EXHIBITION

Forward/center Jayce Johnson, who broke a bone in his foot in early October, received a favorable update Monday, Krystkowiak said, but has not been cleared to play.

The Utes have hosted College of Idaho in regular-season games twice, winning 72-38 in 2012 and 115-74 in 2015. The Yotes are coached by Colby Blaine, who has succeeded former Utah assistant Scott Garson this season after assisting him for four years. Blaine is a nephew of the late Tim Blaine, one of Krystkowiak's high school coaches in Montana.

After taking the Yotes to the national semifinals, Garson left in April to become a Santa Clara assistant and Blaine was promoted.

Megan Huff and Dre’Una Edwards each scored 20 points and redshirt freshman Dru Gylten posted 16 assists as the Ute women’s team defeated Westminster College in an exhibition game Wednesday morning in front of 5,009 fans — mostly elementary school children in Halloween costumes. Gylten’s assist total would have been a school record, in a regular-season game.

Denise Gonzalez scored 26 points for the Griffins, who trailed 54-45 at halftime. Utah will open the regular season next Wednesday at Nevada.

Great 118-80 exhibition win over Westminster to kick off the 2018-2019 season! Thanks to all 3,300+ elementary school students from the Greater Salt Lake for attending our 3rd annual Future Scholars Field Trip Day! #GoUtes #Elevate pic.twitter.com/igabeG02D4

END_OF_DOCUMENT_TOKEN_TO_BE_REPLACED 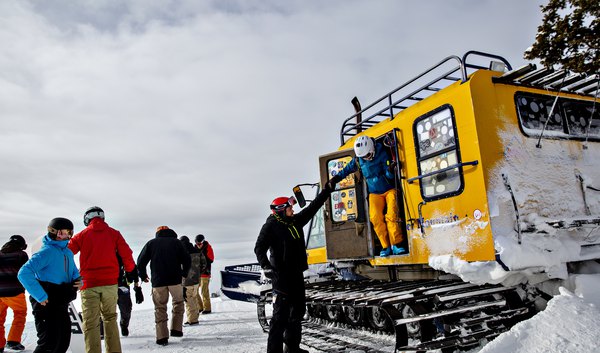 Looking to ski in Utah without the crowds? Here’s where to go.
By Cindy Hirschfeld | The New York Times • 14h ago 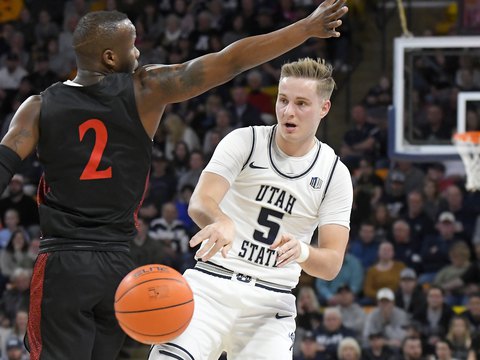 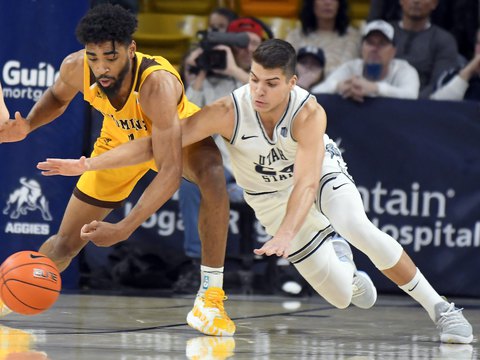