Logan • A current snapshot of Utah State linebacker Suli Tamaivena is somewhat familiar to fans of college football in the state of Utah.

He’s a junior, but older than most others in that class. He’s also married, has a year-old son and another child on the way.

But the Kirkland, Wash., native is even older than, say, a player who once served a two-year church mission.

Tamaivena, in fact, is 24 and only this year got his first experience of playing Division I football — although his athleticism has never been in question since his high school years.

When asked how he found his way to Logan and a starting role for the Aggies, Tamaivena cuts to the chase:

“I just went through a lot of academic problems. But I’m just very blessed that Utah State has stuck around all that long.” he said.

Tamaivena for Mt. San Antonio Junior College (Calif.) in 2014 and 2015. But not making the grade in the classroom kept him from fulfilling a commitment to play at Washington State.

Though his his playing days with the Mounties were over, Tamaivena stayed enrolled in classes at Mt. Sac and became eligible to transfer, this time to Utah State.

A starter in all three games for the Aggies this season, Tamaivena has totaled 21 tackles, including eight in last week’s loss at Wake Forest.

“He’s multi-faceted. He rushes the edge real well and is a real good blitzer for us,” said Utah State inside linebackers coach Stacy Collins.

“We finished up his classes, got his A.A. (Associates of Arts degree) and got here in the summer,” Collins said. “He went to work right away. That’s one of the tremendous things that he’s done.”

This recent stretch, though, is just a part of the story for Tamaivena and his twin brother Sitiveni, who is also a junior — at the University of New Mexico.

Upon completion of high school, with the road to college football impeded by academic difficulties just to qualify, Sitiveni instead dropped away from the sport and concentrated on a family tradition: rugby.

Levi Tamaivena, Suli and Sitiveni’s dad, played on the Fiji national rugby team from 1991 to 1999.

But it was mom Sera who talked the boys back to football — and taking the JC route back to eligibility.

“We kept ourselves fit, but our mom just kept begging us to come back to football,” Tamaivena said.

Part of the trek to get to the D-I level included an initial verbal agreement for the brothers to play for San Jose State, this week’s opponent for Utah State.

But the Tamaivena brothers, now at Mt. San Antonio, flipped their commitment to Washington State when one of the San Jose State coaches responsible for their recruitment departed from the school.

Changing minds didn’t mean the plan went into action. When the brothers squared away their eligibility, Suli made the painful decision to split geographically from his twin.

“It was hard letting him go,” Tamaivena said. “My wife said, ‘C’mon, what are you talking about? You’re not married to him, you’re married to me.’ My wife wanted to come here.”Utah State, according to Tamaivena, has done its part and, so far, he’s doing his.

“It’sgood. It’s not like in juco,” he said. “When you miss something, they’re on youright away. You don’t want to deal with the consequencesafter. You learn from that and you don’t want to do it any more.”

END_OF_DOCUMENT_TOKEN_TO_BE_REPLACED 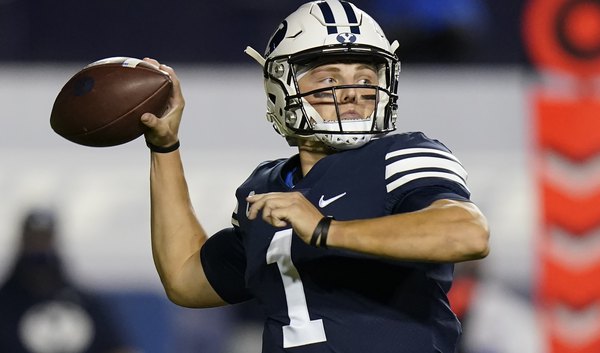 Eye on the Y: Getting to know Zach Wilson a little bit more. Maybe too much?
By Norma Gonzalez • 9h ago

Three Points: RSL might already see the writing on the wall, questionable yellow cards, and Herrera will be missed
By Alex Vejar • 9h ago 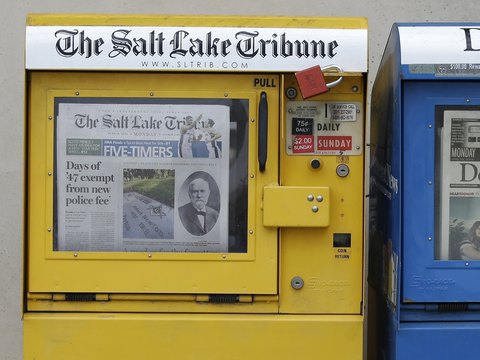 Red All Over: My thoughts on The Tribune’s print changes and a possible Utes-Cougars bowl game
By Josh Newman • 11h ago
END_OF_DOCUMENT_TOKEN_TO_BE_REPLACED
L 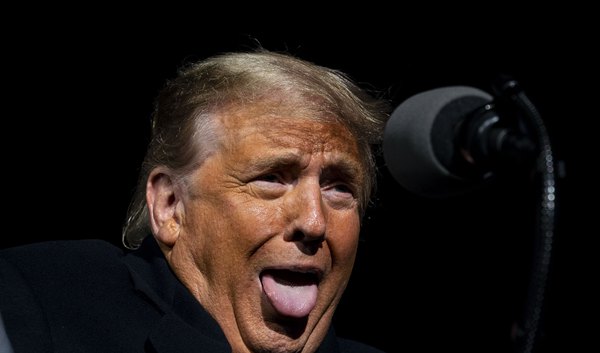 Gail Collins: Take this Trump quiz before it’s too late
By Gail Collins | The New York Times • 12m ago

Farhad Manjoo: There is only one existential threat. Let’s talk about it.
By Farhad Manjoo | The New York Times • 12m ago 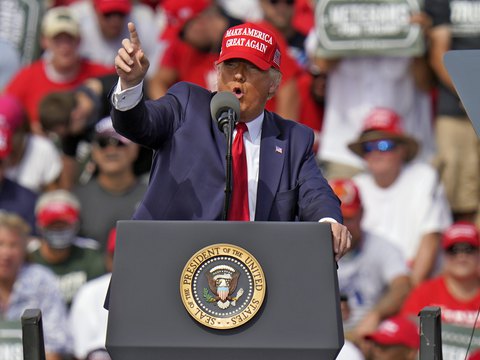