Columbia, S.C. • Thanks to a penalty kick in the 69th minute, the top-seeded South Carolina women's soccer team is moving on to the Elite Eight of the 2016 NCAA Tournament.

And No. 4-seeded BYU is heading home, its dreams of the best season in school history crushed by the call that broke a scoreless tie at Stone Stadium Saturday night.

Chelsea Drenman's penalty kick with 21 minutes, 24 seconds left in the match was the difference, giving South Carolina the 1-0 win in the Sweet 16 match.

BYU's season ends at 18-3-1, leaving the No. 4-ranked Cougars wondering what might have been if they had received better than a No. 4 regional seed that left them playing on the top-seeded team's home field in the third-round match.

South Carolina carried the action in the first half, but the Cougars found their legs and took over in the second half.

The Cougars got two quick shots early in the second half, but couldn't connect. Leading goal scorer Ashley Hatch had one of those opportunities, but her kick was wide of the net.

In the 69th minute, BYU's Danika Bowman and USC's Savannah McCaskill got tangled up, and the referee awarded the Gamecocks (21-1-1) a penalty kick. Drenman then beat BYU goalkeeper Hannah Clark with a rocket to the bottom right corner of the net.

The Cougars finished with five corner kicks to USC's two. They had a chance with 4:35 left off a corner kick that Hatch gathered in, but her shot in traffic was blocked before it got near the net.

West Coast Conference player of the year Michele Vasconcelos had an opportunity to score a few moments later, but her shot went wide left.

The Cougars will lose six graduating seniors off the club that coach Jennifer Rockwood has called one of the best in school history. The Cougars were trying to get back to the Elite Eight for the first time since 2012.

END_OF_DOCUMENT_TOKEN_TO_BE_REPLACED 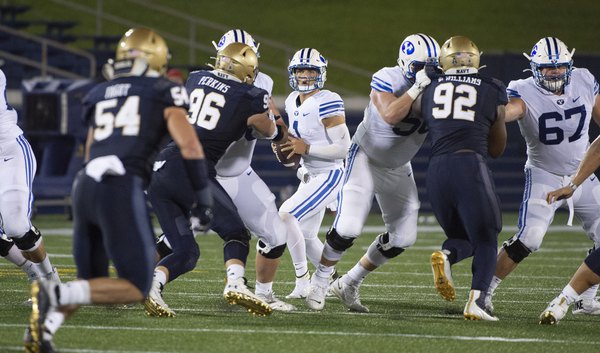 Gordon Monson: BYU’s outbreak shows the risks of playing football during a pandemic
By Gordon Monson • 6d ago 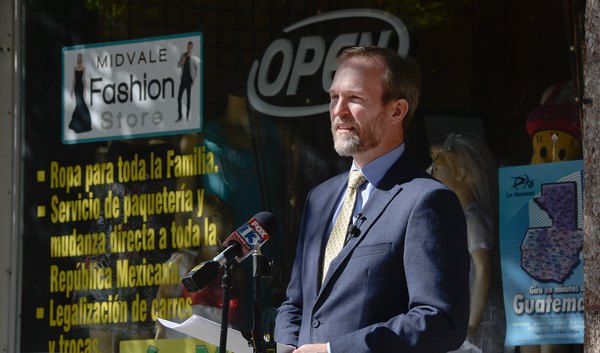 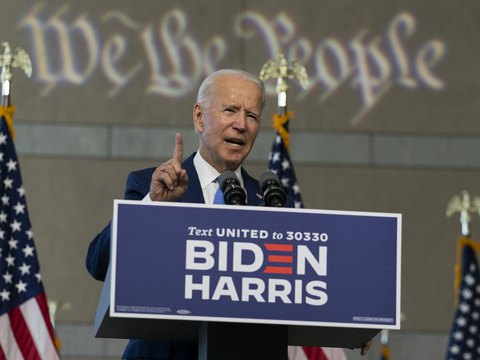 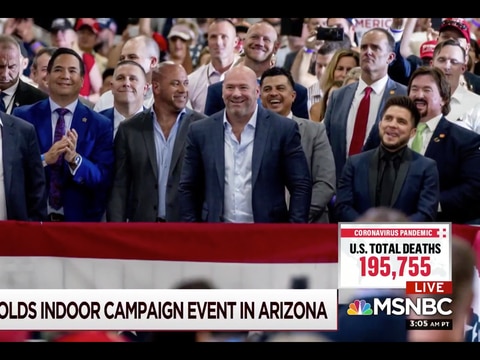