It would be hard to imagine a more difficult challenge than the one the BYU women's soccer team faces on Saturday in its quest to make it back to the NCAA Tournament's Elite Eight for the first time since 2012.

BYU ousted Oklahoma 2-1 on Thursday to advance to the Sweet 16 for the third time in program history, while South Carolina eked past Colorado 1-0 with a goal on a penalty kick in the 73rd minute.

"They are two of the best players that BYU has had, and it is exciting for us to have them on the field at the same time," BYU coach Jennifer Rockwood said. "I know they're [eager] and ready to go for the next game and lead this team on to bigger and better things."

It won't be easy.

SEC champion South Carolina won a program-record 18 straight games this season, and entered the tournament ranked No. 3 in the NSCAA coaches poll. BYU is No. 4, but the selection committee inexplicably gave the Cougars a No. 4 seed, thereby creating a Sweet 16 matchup that really should be happening later in the tournament.

South Carolina is led by junior forward Savannah McCaskill, who was as dangerous as Hatch and Vasconcelos were for the WCC champion Cougars this season. McCaskill has scored 17 goals and posted 11 assists.

It is a matchup of the two highest-drawing programs in the country, with South Carolina currently at No. 1 and BYU at No. 2. However, the Cougars should have plenty of supporters at the venue 2,000 miles from Provo, just as they did in Thursday's match.

"We have this thing: every game is a home game, and it is true," Hatch said. "If you were at our game, you would have thought it was a home game because we have such a great fan base and support system."

END_OF_DOCUMENT_TOKEN_TO_BE_REPLACED 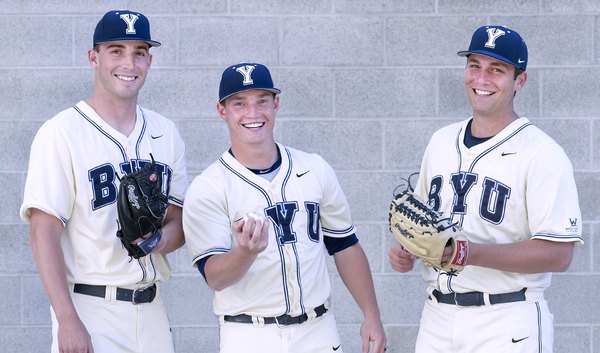 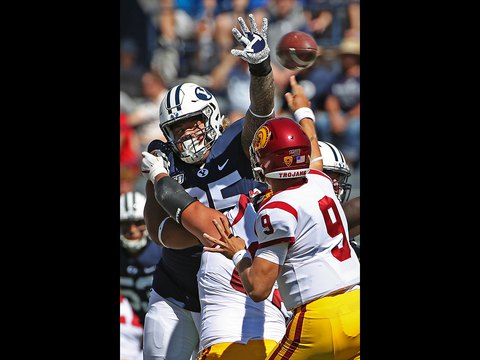 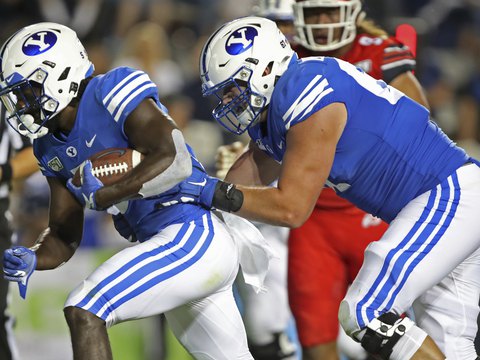