“We didn’t play one of our best games tonight, but we found a way to win,” BYU head coach Jeff Judkins said.

Drollinger finished the game with 17 points and a team-high six assists. Johnson scored a game-high 21 points. Sara Hamson had 10 rebounds and seven blocks.

New Mexico 8, BYU 7 • In Albuquerque, N.M., the Cougars scored six runs in the seventh inning to tie the Lobos at 6-all, then scored another run in the ninth to tie it at 7-7. But New Mexico loaded the bases with two outs in the bottom of the ninth and won the game with an infield single.

The Cougars’ Hobbs Nyberg finished a home run short of hitting for the cycle, going 3 for 5 with two RBIs and a run.

Reid McLaughlin (2-1) came on in the ninth and took the loss.

Utah at RMISA qualifier • In Bozeman, Mont., freshman Gustav Voello finished on the podium for the men while Katie Parker led the women as the Utah ski team competed in an RMISA giant slalom qualifier.

The qualifier does not count toward any team scoring but is used as an extra opportunity for skiers to earn qualification points for the NCAA Championships.

END_OF_DOCUMENT_TOKEN_TO_BE_REPLACED 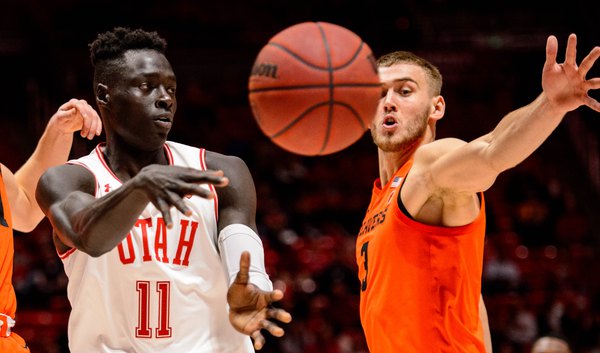 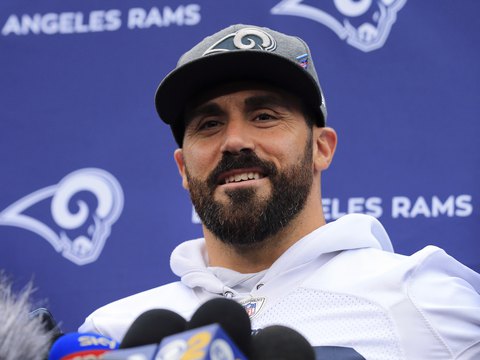 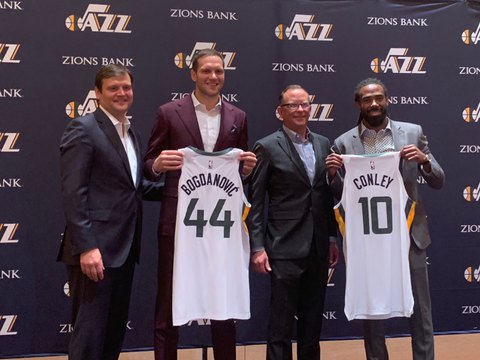 Ghana’s Akwasi Frimpong is the first African to win a skeleton race. Next up for the Utah Valley grad: Qualifying for the Olympics.
By Julie Jag • 17m ago