Two Utah filmmakers want a recording of Super Bowl I, but have to fight the NFL

As the NFL wraps up the celebration of its 100th year, an odd coincidence has cropped up. If the Kansas City Chiefs and the Green Bay Packers take care of business in their respective conference championship games Sunday, those teams will meet in the Super Bowl for the first time since the first Super Bowl was held in 1967.

But good luck to any fan with an itch to look back at the game that started what has become the biggest annual one-day sporting event in the in the nation, if not the world; one that draws over a hundred million viewers and has practically become a national holiday. Yes, both NBC and CBS broadcast the game at the time — but then both recorded over those tapes. Today, only one tape is known to contain nearly all of Super Bowl I. It is owned by a North Carolina nurse named Troy Haupt, and it is being held in legal limbo by the NFL.

Two Utah documentary filmmakers have made it their mission to set it free.

“There’s a cut-and-dried short film there; here’s something you probably don’t know and it’s stuck in limbo,” said Tim Skousen, a BYU film school alumnus who has settled in South Jordan. “But if we really wanted Super Bowl I to see the light of day, there was something that had to be done.”

So Skousen and fellow BYU film school graduate Jeremy Coon, 40 — best known for their work on the cult classic film “Napoleon Dynamite” — began a Kickstarter campaign Wednesday with the ultimate goal of streaming Super Bowl I the week prior to the 2021 Super Bowl.

They set an initial goal of $50,000. That, they say, would be enough to allow them to produce a rudimentary documentary on the mystifying tale of the loss, discovery and censoring of the rare footage of the original Super Bowl. If they raise $200,000, they promise to make a more refined film. Their stretch goal, meanwhile, is $1.5 million. With those resources, they say, they will not only be able to acquire the only known tape of the game but pay for copyright lawyers they’ll need after they stream it live against the NFL’s directive.

As valuable to the project as donations, though, is public support. Coon and Skousen say enough of that might give them leverage against the NFL and help convince the league to grant them permission to air the game tape without getting the courts involved.

“That’s what’s exciting about it; it has the ability to democratize the Super Bowl,” Skousen said of the Kickstarter campaign. “That’s the cool thing. … This is one of the times where you as a football fan can actually affect the outcome of this story.

“You can vote with just a couple dollars. You have the mechanism to make your opinion known.”

“I feel a little relieved because part of me was going, ‘We’re going to throw this out to the world and no one is going to give a crap about it,’” Coon, who lives in Salt Lake City, said Wednesday. “I feel we have a long way to go, but we’re hunkering down to see where this is going.”

Data of our lives

As documentary filmmakers, Coon and Skousen often find themselves in precarious situations. Coon had a plane crash 12 feet from him while filming “Raiders: The Greatest Fan Film Ever Made.” Skousen spent time in Sing Sing, the maximum security prison in New York, while making “Zero Percent.”

This project presents a different threat.

“This is the first time I’m like, ‘Can I lose my house?’” Skousen acknowledged.

Still, when Coon first read a 2016 New York Times article about the saga of what is believed to be the only existing copy of almost the entire broadcast of Super Bowl I — it is missing halftime and part of the third quarter — he knew right away he wanted to make a film about it. He reached out to both Skousen and Haupt, the owner of the tape, that same day.

A decade earlier, Haupt found two reels from a vintage quadruplex recorder packed away in his mother’s attic in his childhood home in Pennsylvania. An old friend had read a story in Sports Illustrated listing the broadcast of the Super Bowl I as one of its top 25 lost sports treasures of all time and valuing it at about $1 million. Film at the time was expensive and footage from a game where everyone already knew the result — quarterback Bart Starr led the National Football League’s Packers to a 35-10 win over the American Football League’s Chiefs — seemed expendable. So, on went “Days of Our Lives,” at least in NBC’s case, right over the footage of Willie Wood’s third-quarter interception that turned the game around for Green Bay.

No copies of the broadcast were thought to exist until shortly after Haupt’s friend reminded him that as a kid he’d seen a box labeled “Super Bowl I” at Haupt’s house.

Why or how Haupt’s father recorded the CBS broadcast of the game on the wardrobe-sized quadruplex recorder at his work is a mystery. This was long before recording shows for home viewing became commonplace or even feasible. He died of cancer before he had a chance to explain, and the two reels went to the attic, where they weathered 30 years of heat and cold until Haupt found them.

The Paley Center for Media in Manhattan restored the footage and transferred it to a tape. More than game footage, the broadcast is a time capsule. In addition to in-game action, it includes some now cringe-worthy commercials, including one extolling the health virtues of a brand of cigarettes and another marketing a tire company to women “for when there’s no man around.”

Haupt, 51, then offered to sell the tape to the people he thought would be most interested in it: the NFL. Initially, the league offered him $30,000 — considerably less than the $1M Haupt was asking. It later rescinded its offer while sending Haupt a letter threatening legal action if he sold the tape, according to the New York Times. The family was frustrated and scared.

That’s where Coon and Skousen stepped in.

Coon said he knew by taking on the project he would be picking a fight with the most popular and powerful professional sports league in the country.

“The NFL should have paid a reasonable price for it, owned it and put it out,” Coon said. “This should be a celebration rather than anything antagonistic. It’s just the NFL has not wanted to play nice, for some reason.”

Calls placed to NFL headquarters in New York seeking comment were not returned. League spokesman Brian McCarthy told the Wall Street Journal, “We are not aware of this latest endeavor, but we continue to reassert our right to enforce and protect our intellectual property.”

Before getting in too deep, the filmmakers sought out the advice of David Nimmer, an expert on copyright law. He told them he believes the NFL does not have a strong case for two reasons. One, the league is not believed to possess its own copy, especially since the NFL Network in 2016 released a recreation of the broadcast cobbled together from old NFL Films video and stills. Two, if it didn’t bother to preserve it, the league also most likely did not renew its copyright on the broadcast, possibly scuttling it into public domain.

Coon and Skousen nonetheless expect to hear from the NFL before their Kickstarter campaign expires. While they wait, they’ll watch the AFC and NFC championships with vested interest. Coon, who grew up in Texas, is a Dallas Cowboys fan. Skousen was raised rooting for Washington. On Sunday, though, they’ll both be cheering on the Chiefs and Packers.

“If it happens again, it will be the first time it’s happened since Super Bowl I, and I really think this thing could explode,” Coon said. “It’s the 100th anniversary of the NFL. A lot of things are piling up.”

END_OF_DOCUMENT_TOKEN_TO_BE_REPLACED 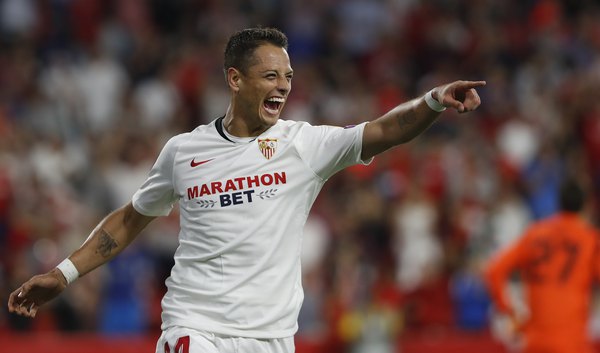 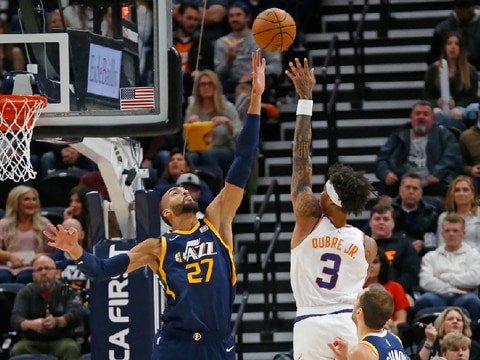 Weekly Run newsletter: Utah Jazz say they aren’t fundamentally flawed defensively, but must get back to the basics
By Eric Walden • 18h ago 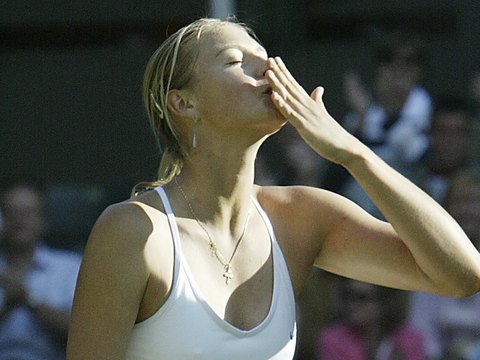 Paisley Johnson is climbing upward in the BYU basketball record book. What’s next for the junior?
By Norma Gonzalez • 49m ago